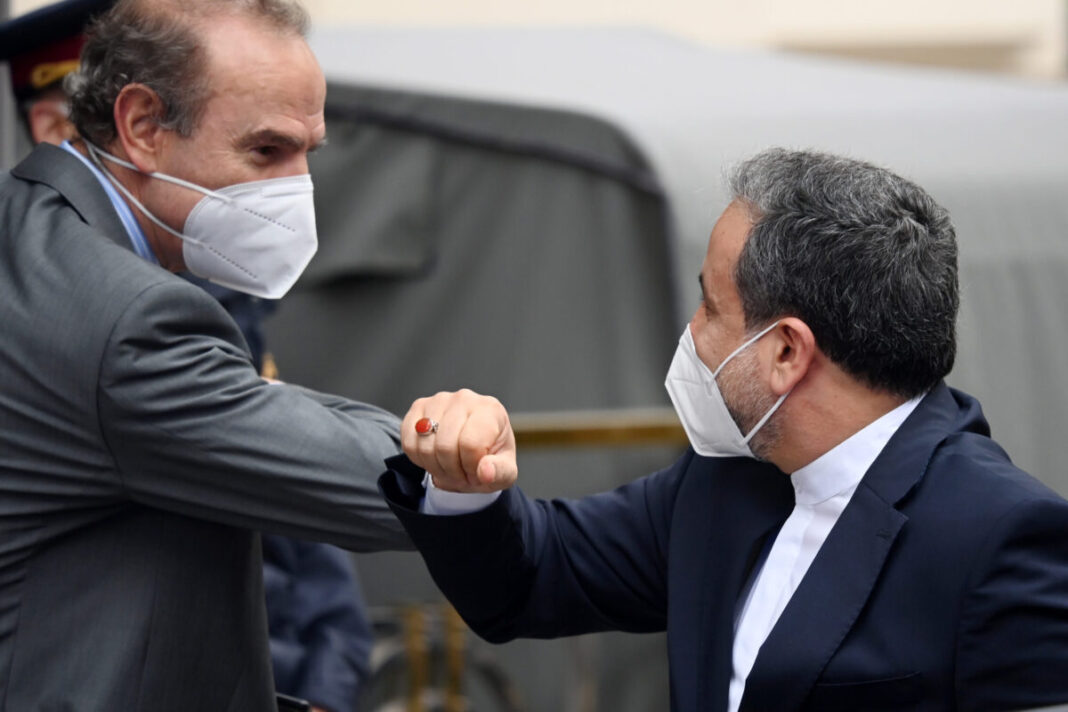 In the meeting, the two sides discussed the most pressing issues of the region and the world especially the latest developments of Afghanistan.

Araqchi and Mora also exchanged views about mutual cooperation and relations between Iran and the European Union in different areas.

Also considering the fact that Mora had served as the coordinator of the JCPOA Joint Commission in previous rounds of talks, the two sides conferred on the latest status of the JCPOA and the issue of continuing the negotiations.

In this meeting, the Iranian deputy foreign minister underlined the Establishment’s definitive stances aimed at removing the cruel sanctions against the Iranian nation.

EU Ambassador to Vienna Stephan Klement and Bruno Scholl, the head of the EU’s Iran Task Force, are accompanying Mora in this trip.