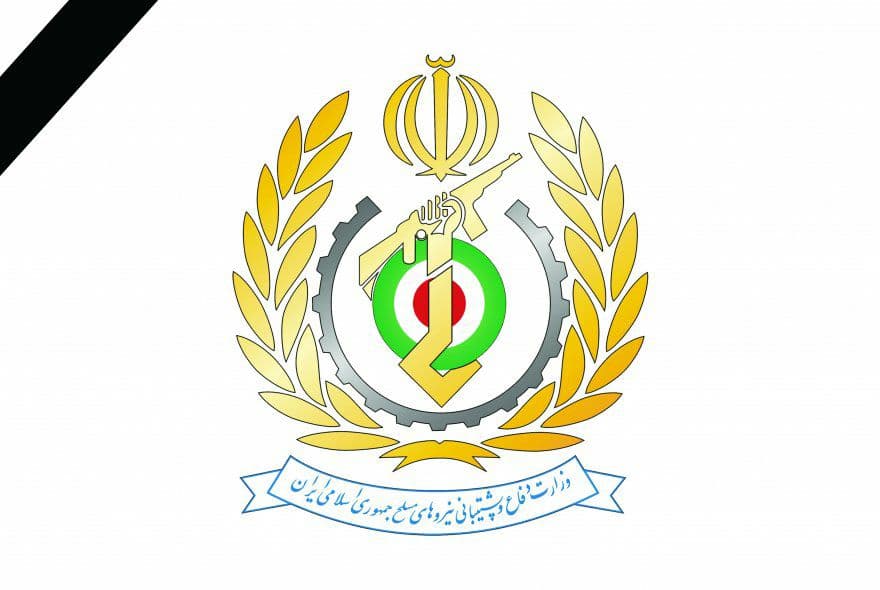 The Ministry of Defence and Logistics of the Armed Forces has confirmed the assassination of prominent Iranian nuclear and missile scientist Mohsen Fakhrizadeh.

In a statement on Friday, the ministry announced that the vehicle Fakhrizadeh was travelling in was attacked by armed terrorists in the afternoon on Friday (November 27, 2020).

In the shootout between Fakhrizadeh’s bodyguards and the terrorists, the scientist was seriously wounded and taken to hospital.

Unfortunately, read the statement, the medical team’s efforts to revive him were unsuccessful, and he succumbed to his injuries.

The defence ministry expressed condolences to Leader of the Islamic Revolution Ayatollah Seyyed Ali Khamenei as well as the Iranian nation on the assassination of Mohsen Fakhrizadeh, the head of the Research and Innovation Department of the ministry.