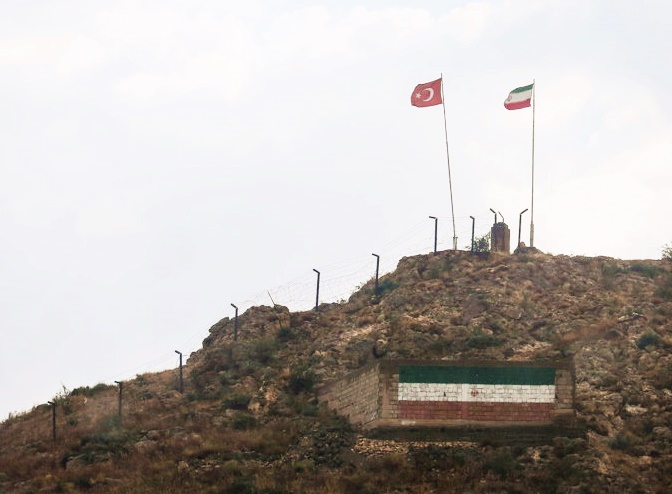 The Iranian Customs Organization says it has arrested three people who were being trafficked in a container truck in the country’s northwest.

According to the customs officials, this is the sixth human trafficking case discovered by customs officers inside trucks this year.

Customs officers stopped a woman and three men who were hiding in the commodities packages and intended to get out of the country illegally, according to a Farsi report by Tasnim.

With the efficient use of advanced control devices and the increase in the number of dogs to detect smuggling of goods, narcotics and human beings, customs officers have discovered 480 human trafficking cases in 2016, 50 cases of which happened at Bazargan Customs.

Accordingly, the number of x-ray devices has tripled in recent years. In 2016, ten dogs were purchased and trained and have been deployed in the customs stations across the country.