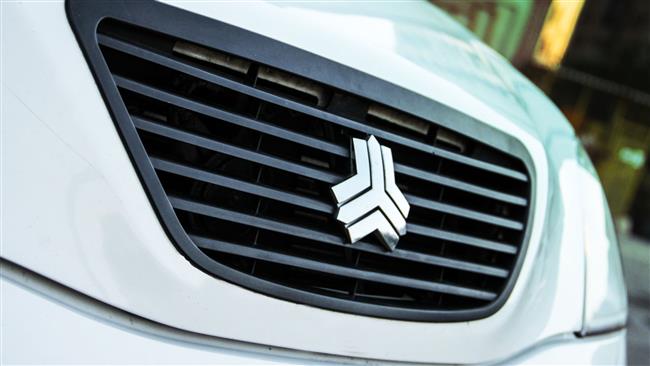 Saipa has announced a rise in its production and sales in 2014, saying that it has currently two plans in the works to defeat sanctions and increase sales.

Iran’s auto production and sales rose 32 percent in 2014 from the year before as the industry started emerging from sanctions, an official has said.

As many as 1.1 million units were sold in the current Iranian year which ends on March 21, 2015, head of the commerce and sales office of Saipa Co. Mohammad Reza Abbasi said. Iran sold 737,000 cars in 2013 as the industry suffered under sanctions.

Sales however picked up after the Europeans lifted the sanctions on the Iranian auto industry under a temporary nuclear agreement reached in November 2013.

Abbasi said that Saipa saw both production and sales rise by 32 percent in 2014.

Saipa and Iran Khodro account for 82 percent of the country’s auto market.

Abbasi said that Saipa has currently two plans in the works in order to defeat sanctions and increase sales.

He said the automaker will start producing a low-cost car, Saina, in the first half of the new Iranian year. Saipa will also unveil more than 10 models at the next auto show in the central city of Isfahan.

Iran’s auto industry is the biggest in the Middle East. The country produced 1.6 million vehicles in 2011, the year new sanctions were introduced by the Europeans.