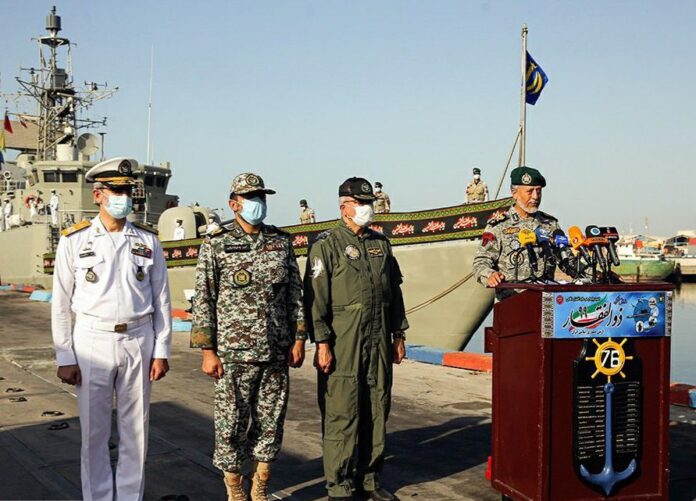 The Army of the Islamic Republic of Iran will stage a joint manoeuvre dubbed “Zolfaqar” as of Thursday.

The Deputy Coordinator of the Army has announced that the main stages of the “Zulfaqar” joint exercise will continue for three days.

According to Rear Admiral Habibollah Sayyari, the main stages of the exercise are attended by units of the Navy, Air Force, and Army Ground Forces in an area of two million square kilometres in the eastern waters of the Strait of Hormuz, Makran coast, Oman Sea and North Indian Ocean.

He further pointed out that the exercise will be carried out in three stages: intelligence, tactics and demonstration of power.

“Warships, submarines, aircraft and some equipment and weapons belonging to the Army Combat Organisation will be present in this exercise.

The homegrown submarine Fateh and Simorgh drone are among the main equipment to be used in the exercise,” underscored Sayyari. 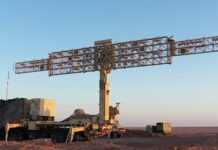