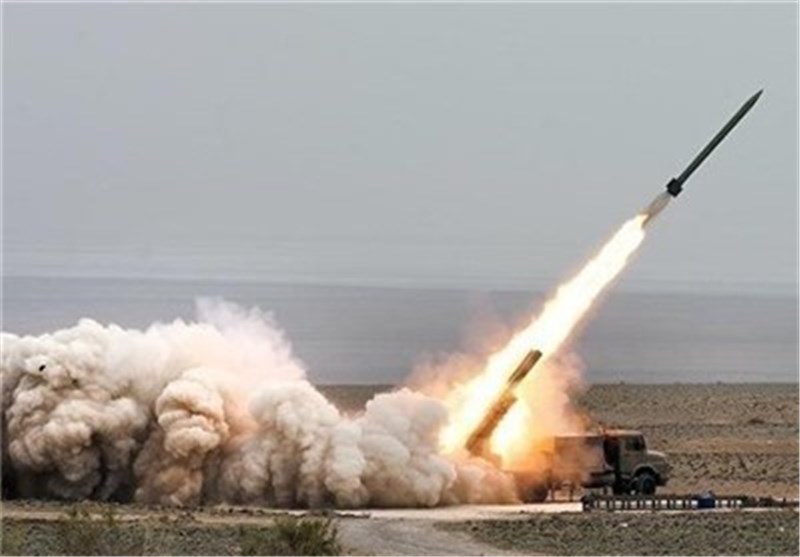 The Ground Force kicked off the massive exercise in deserts near the central city of Kashan in Isfahan province this morning.

Codenamed Beit ul-Muqaddas-28, the war game is performed in three stages. The first and second phases of the drill will be held today in the desert areas.

The third stage will be carried out on Monday across Nasrabad operational zone also in Isfahan province.

The exercise will also include the launch of N-6 version of Neze’at as well as Fajr-5 rocket.

The two N-10 missiles fired on Sunday morning had a range of 140 kilometers.

It can be launched from mobile pads, a unique characteristic compared with similar class missiles.