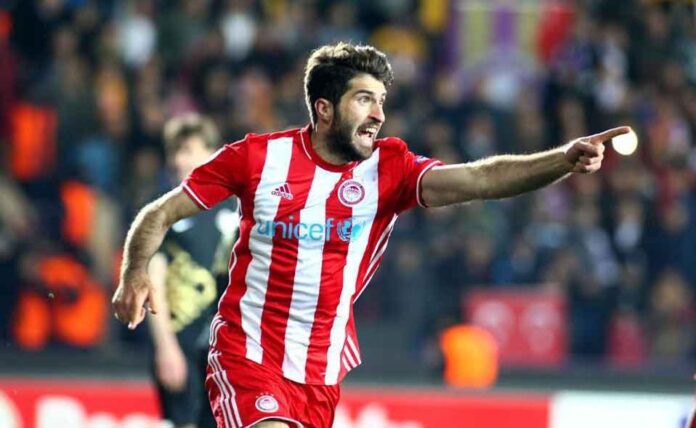 Karim Ansarifard helped Olympiacos progress to the Last 16 of the UEFA Europa League by scoring two goals in Olympiacos’ 0-3 victory away to Osmanlispor on Thursday.

UEFA awarded the Iranian’s stellar showing against the Turkish club by naming him as the Europa League’s “Player of the Week”, Agona Sport reported.

Ansarifard’s team will face Besiktas in the Round of 16.