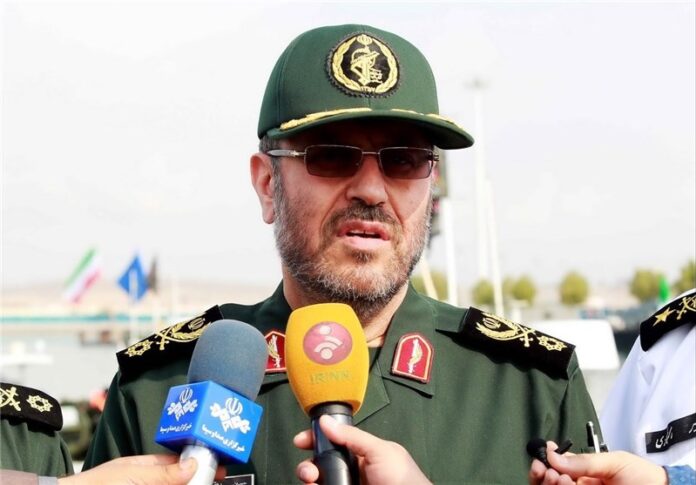 The Iranian Defence Minister announced on Tuesday that the country’s Khatam al-Anbia Air Defence Base has been equipped with the S-300 missile system, but at the same time added that the Islamic Republic’s indigenously designed air defence system will be mass-produced later this year.

Khatam al-Anbia Air Defence Base has received the strategic S-300 air defence missile system, Brigadier General Hossein Dehqan said on the sidelines of a visit to an exhibition of the achievements of the Iranian Army’s air defence base.

Highlighting the country’s major strides toward self-sufficiency in the area of aerial defence, he added that Iran has also developed its domestically-built Bavar-373 air defence system, and will launch its mass production this year.

He said the Iranian system enjoys specifications and functions similar to those of S-300, and that it can simultaneously engage multiple aircraft, ballistic missiles, and drones.

The gear unveiled in the ceremony included 2 radar systems of S-300, its carrier and command vehicles as well as the crane for lifting its missiles.

Elsewhere, Dehqan said that Iran had made great achievements in its defence sector and attained self-sufficiency in producing essential military equipment and systems, including those for tracking, detection, interception and surveillance.

Iranian military experts and technicians have made great headway in recent years in manufacturing a broad range of indigenous equipment, making the armed forces self-sufficient in the armaments sphere.

Iran has already made it clear that its military might poses no threat to regional countries, saying that the Islamic Republic’s defence doctrine is entirely based on deterrence.