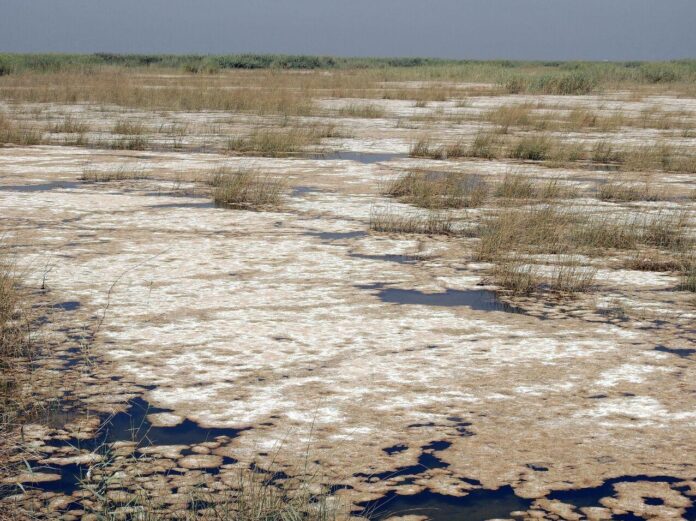 Iranians have organized a popular campaign to take Turkey to The Hague over its violation of environmental regulations which have already led to the desiccation of Hoor al-Azim Wetland in western Iran.

The campaign called “Support for Kind Zagros” is aimed at putting pressure on Turkey to stop the desiccation of Hoor al-Azim Wetland by building dams on Tigris River.

It also wants to attract the attention of environmentalists in Turkey, Iraq and Syria to Turkey’s destructive policies towards environment.

According to Mohammad Darvish, an Iranian environment official, Turkey has almost completely restricted and violated the water right of other countries the Tigris and Euphrates rivers pass through, by building Atatürk Dam which is a part of a bigger Turkish project, called Southeastern Anatolia Project.

“We can take the issue symbolically to The Hague as genocide,” he said.

Last month, the Iranians signed a petition that was sent to the UN Secretary General Antonio Guterres, calling on Turkey to stop building dams on Tigris River in Iraq.

“Construction of these dams has not only influenced the hydrology system of these two important rivers — the Tigris and Euphrates —, but it has also destroyed several million hectares of Syrian and Iraqi agricultural lands, and created a serious crisis in its downstream Hoor al-Azim wetland. This crisis in turn has changed the Hoor al-Azim wetland — one of the most important marine ecosystems — to one of the biggest dust storm and crisis centres of wind erosion in the region,” the letter said.

Earlier this year, the head of Iran’s Department of Environment (DoE), Massoumeh Ebtekar, called for the formation of a fact-finding mission to look into the cause of the desiccation of Hoor al-Azim Wetland.

She made the statements after heavy dust and sand storms had wreaked havoc on the oil-rich Khuzestan Province in southwestern Iran. It also led to power and water outages in numerous cities and reduced field of vision to dangerously short distances.

Hoor al-Azim Wetland is said to be the largest source of dust storms in the province and one of the biggest ones in the country.