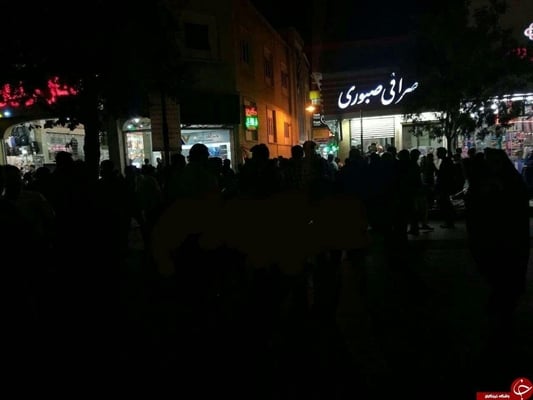 Huge crowds of people are seen in viral photos and videos flocking to foreign currency markets on Monday night to sell their US dollars as its rate went on a downhill spiral and experienced a historic plunge of over 20 percent in a few hours.

In early hours of Monday, the US dollar was exchanged at close to 180,000 against Iran’s national currency the Rial. However, it dropped to as low as IRR 161,000 before noon and eventually settled at IRR 140,000 at the end of trading – a level not seen since early September.

There are reports that the unexpected rush by individual owners of the greenback had triggered the plunge.

Other reports said some street dealers were buying the hard currency from individual owners at rates as low as around IRR 120,000.

Videos circulating on the social media quoted dealers as predicting that the US dollar rate would go down even further to less than IRR 100,000 on Tuesday. 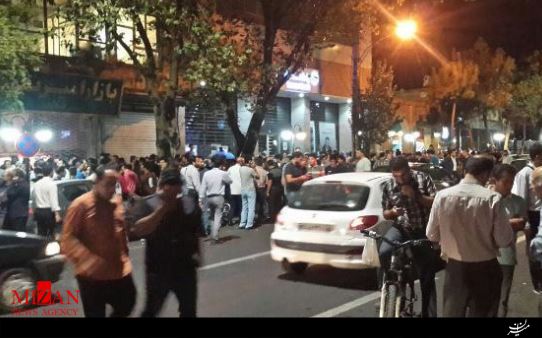 Monday’s strengthening of the Rial against the dollar came shortly after Iran’s Judiciary handed down death sentences to three people convicted of several charges of economic corruption including causing disturbance in the country’s foreign exchange market.

Over the past months, Iran has taken several other measures to reduce its vulnerability to US economic sanctions specifically the depreciation of its Rial.

In early August, the government of President Hassan Rouhani unveiled a much-awaited package of policies to strengthen the Rial. 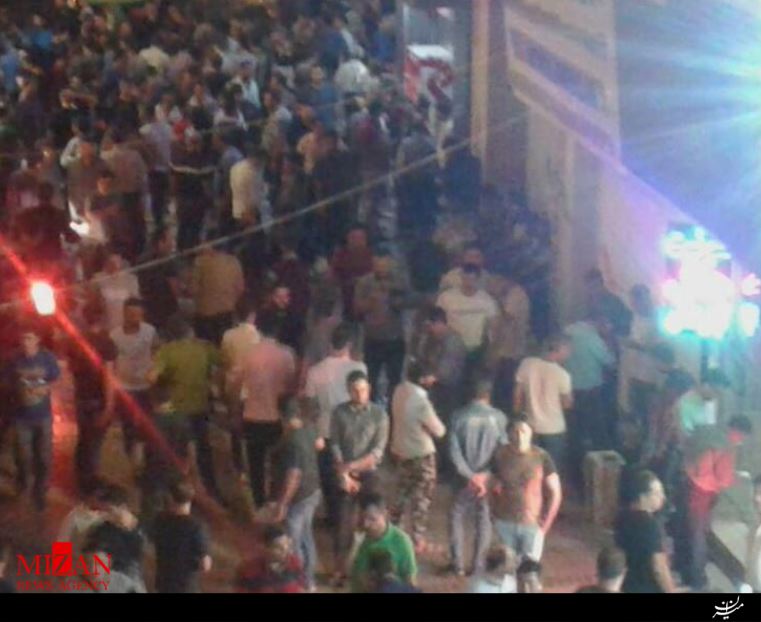