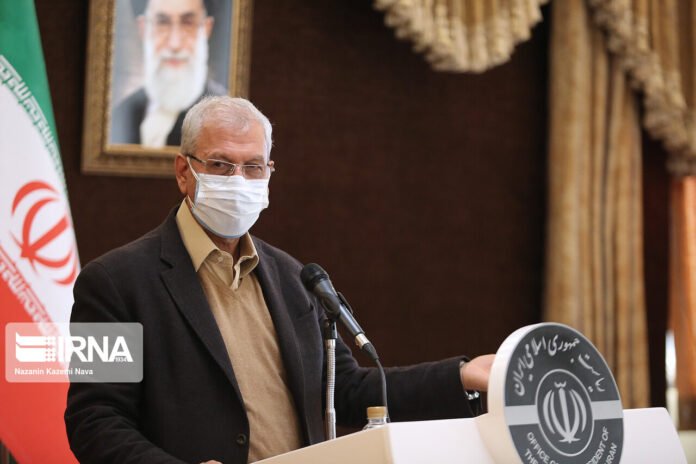 Iran’s government spokesman says Washington’s “maximum pressure” policy against Iran would have failed even if Donald Trump had won the US elections.

Speaking in a Tuesday press conference, Ali Rabiei said Iranians are happy to see the policy has been a non-starter.

“What made people happy was the failure of the ‘maximum pressure’ policy as well as the masterminds and advocates of that policy,” he said.

“Regardless of the outcome of the US presidential election, our people became pleased to see the ‘maximum pressure’ policy had failed. And Iranian people had every right [to be happy],” said the spokesman.

“Today, illegal sanctions against our nation are at their weakest and most ineffective point ever in the past three years. People and markets have clearly received the message that the sound of the wall of sanctions and the maximum pressure policy crashing down has echoed across the world,” he noted.

Rabiei said the outcome of the US presidential vote had no bearing on the failure of the “maximum pressure” policy.

“The reason behind the collapse of the wall of sanctions was not a change of administrations in the US; rather, the reason was definitely our people’s resistance against the United States’ bullying as well as weak, inhumane and coercive logic, which came to light for the international community, too,” he said.

“We do believe that even if Trump were elected President, the policy of sanctions would be doomed to failure, too.,” said the spokesman.