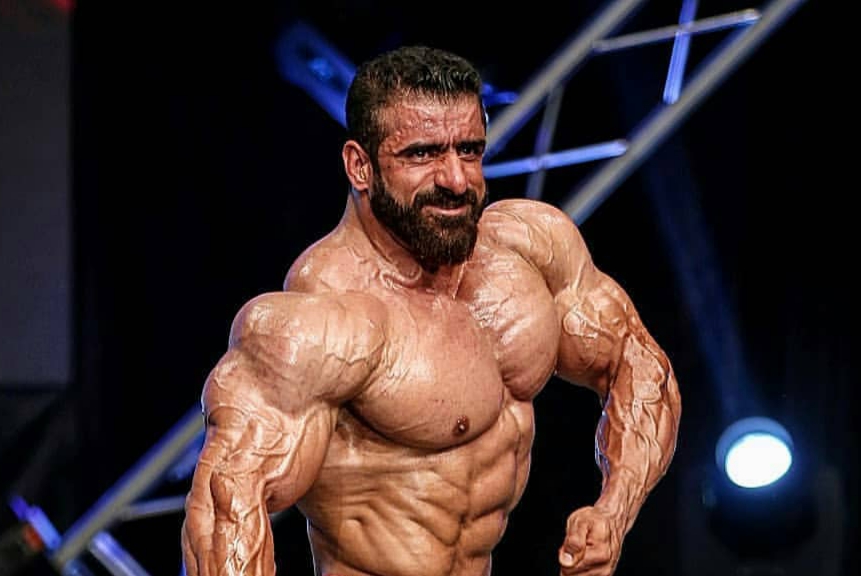 Iranian professional bodybuilder Hadi Choopan has exceeded all expectations at the 2019 Mr. Olympia competition in Las Vegas, placing among the top four in the Men’s Open.

The highly-experienced bodybuilder, known as the Iranian Wolf, gave a stunning performance in the 55th Mr. Olympia competition, a weekend-long bodybuilding contest held in the US city of Las Vegas.

In his first ever Olympia 2019 posing routine, Hadi Choopan started out impressively in the Men’s Open.

The Friday night prejudging surprised the judges and spectators when Choopan could stand among the top 4.

Many believe that the Iranian athlete will be able to even win the title in the finals.

Only one Iranian bodybuilder had succeeded to compete in Mr. Olympia games before Choopan.