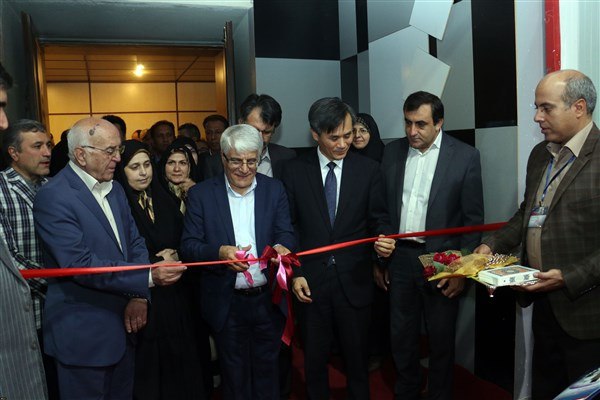 Iran’s Technical and Vocational University has kicked off cooperation with South Korean embassy in Tehran to expand its scientific exchange with the Asian country and the world.

As part of a larger plan, Technical and Vocational University of Iran has stepped up efforts to raise its scientific ranking at the international scale and achieve global standards in education and technology over the past years, said a Farsi report by Azad News Agency (ANA).

To achieve this goal, the university has started its cooperation with the South Korean embassy in Iran, which in turn seeks to establish relations with different institutes in Iran to expand bilateral ties between the two countries.

In the latest case, the embassy has financially sponsored an exhibition in Iran displaying the technical capabilities of Iran’s Technical and Vocational Universities from 31 provinces.

In an address to the opening ceremony of the exhibition, South Korea’s ambassador to Iran, Kim Seung-ho, said the main aim of the cooperation is expanding ties between Iran and South Korea in new fields.

“The second aim is encouraging South Korean companies to make investment in Iran,” he said.

“Today Iran and South Korea have good cooperation and the trade volume between the two sides has doubled and even tripled over the past years so much so that today the export of Iranian oil to South Korea has increased drastically.”

The ambassador stressed that technical and scientific cooperation is of great significance. “Today’s cooperation is an investment for tomorrow and cannot remain limited to the technical field,” he observed.

He stressed that South Korea is interested in establishing long-time and deep relations with Iran and Seoul is encouraging Korean companies to enter into the Iranian market.