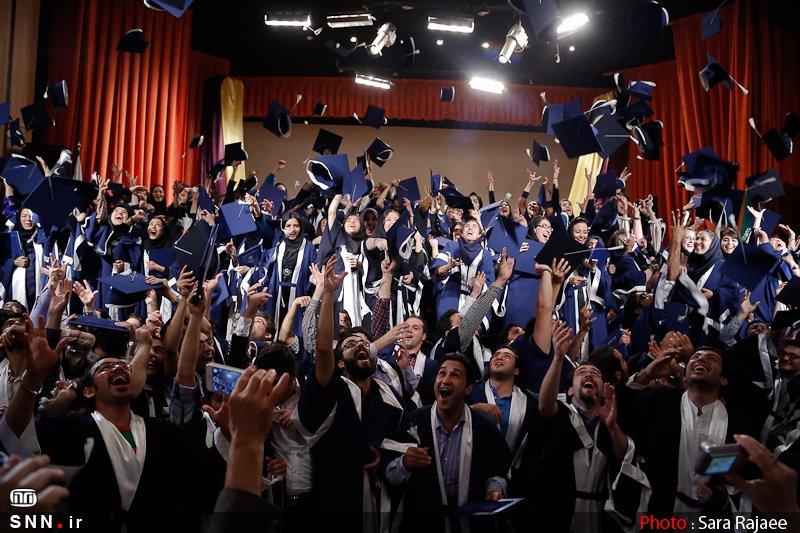 Although the US move to withdraw from the Iran nuclear deal may have no impact on the educational status of Iranian students studying abroad, universities in Iran are completely ready to admit them if they decide to return, said Iran’s Deputy Minister for Science, Research and Technology.

Mojtaba Seddiqi said given the problems created for the students studying abroad including the financial difficulties due to rising prices of foreign currencies, they can return to Iran and continue their studies in Iranian universities.

“As the Ministry for Science, Research and Technology has announced repeatedly, the Iranian universities are ready to admit these students in case they decide to return to Iran and take up their studies in the country,” he was quoted as saying in a report by ISNA.

He went on to say that students at various educational levels can apply to domestic universities and continue their education in Iran.

“The transfer of students will be carried out smoothly according to administrative procedures,” Seddiqi noted.

“We don’t have any problem in admitting students studying abroad at master’s level. Administrative efforts are underway for facilitating the transfer of students at other educational levels as well,” he noted.

Seddiqi said the students can apply to domestic universities based on their majors and level of education.

The Iranian official then said the US sanctions on Iran and its illogical behaviour towards the country have never had a deep impact on the educational status of Iranian students in foreign universities over the past decades.

“There were some periods during which the Iranian students studying abroad had to struggle with the consequences of the US sanctions. This time, I think, they once again will go ahead with their education without any serious problems,” he concluded.