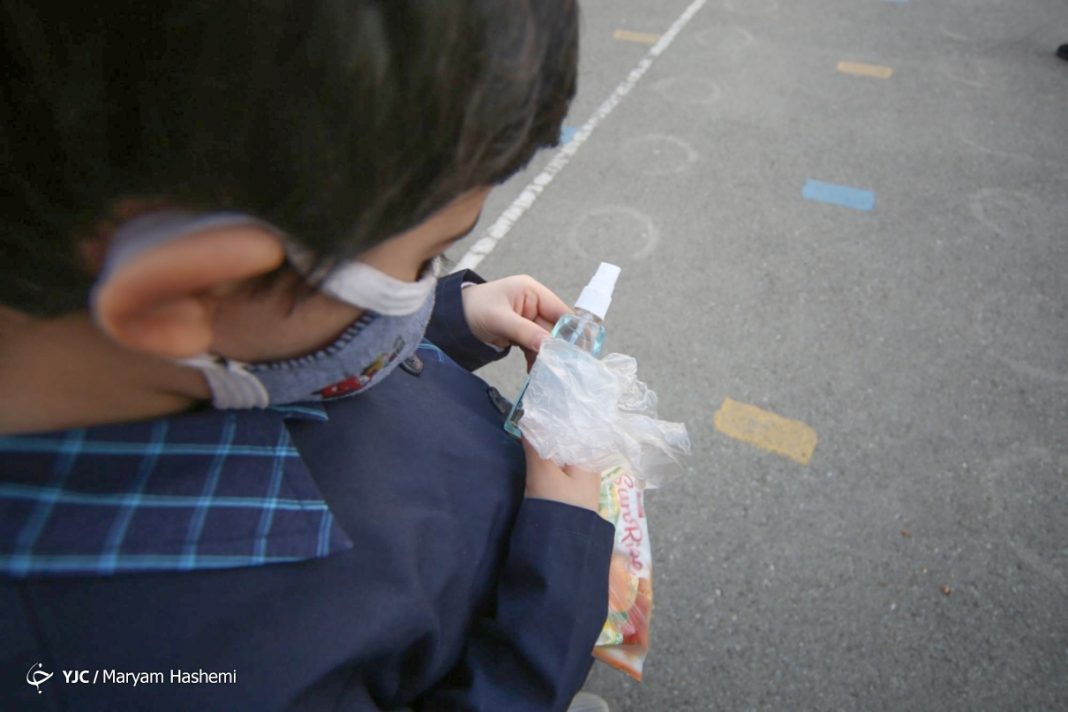 Video footage has appeared of an Iranian teacher cutting tufts of hair on the heads of several students with a pair of scissors, causing an outpouring of anger and criticism.

The video clip, caught on a cell phone camera, shows the teacher using scissors to cut the students’ hair at the schoolyard in an apparent form of punishment.

Parents and advocates for children’s rights responded angrily, criticizing the teacher and the school authorities for the misdemeanor.

Later, a spokesman for the Iranian administration announced that the teacher in question had been referred to a disciplinary committee.

Ali Bahadori Jahromi wrote on his Twitter profile on Friday that disciplinary proceedings had been brought against the teacher and the principal and deputy principal of the school had resigned as well.

“Personal abuse and non-normative acts cannot be generalized to the community of teachers and school authorities, who are known for their acts of service,” he said