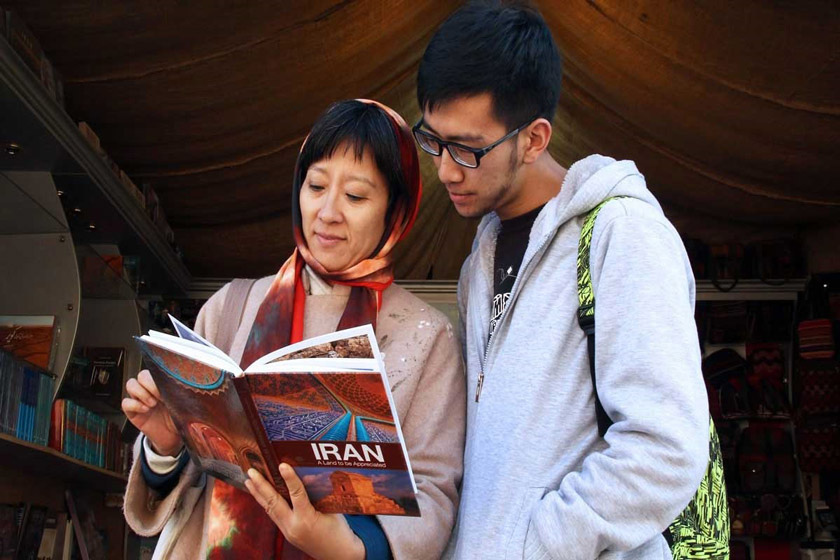 Top Iranian tourism officials have underlined the necessity of introducing the nation’s tourist attractions in countries with potential visitors to Iran.

That was highlighted in the third meeting of the Tourism Industry Policy-Making Council attended by Minister of Cultural Heritage, Tourism and Handicrafts Aliasghar Mounesan and senior authorities of the tourism industry.

In the meeting, the minister stressed the importance of interaction with countries which are potential origins of tourists to Iran. He said it is significant to introduce Iran tourist attractions and potentialities in those countries.

“Presence in tourism exhibitions should be proportionate to the country’s status and dignity.  Efforts should also be made to produce content and prepare brochures and advertising packages to be presented at such exhibits,” he noted.

He also touched upon upcoming trips to China and Russia by an Iranian delegation. The Iranian team are to attend a ministerial meeting on ancient civilizations in China before leaving for Russia to take part at a tourism exhibition there.

He said the trips are a good opportunity to introduce Iran’s tourist attractions in those countries.