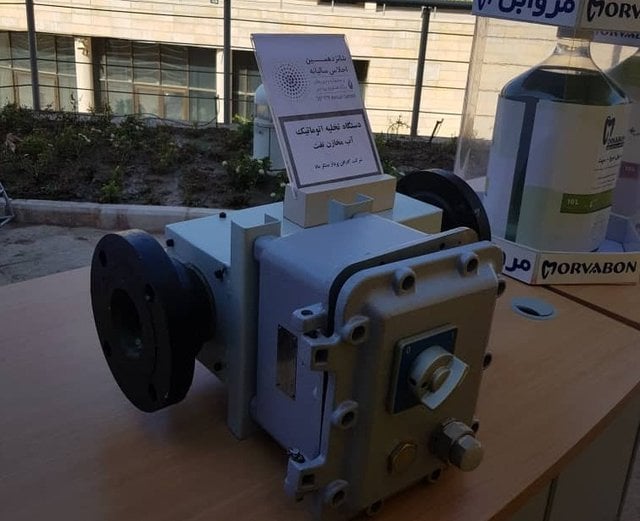 The products were unveiled in a Tuesday ceremony held in the park attended by a deputy oil minister as well as the deputy for International Affairs at the Iranian Vice-Presidency for Science and Technology. 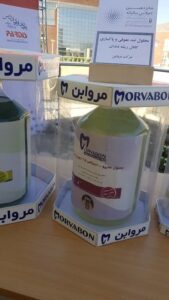 A three-dimensional printer, an anti-septic solution for cleaning root canal and an automatic water drainage tank for oil reservoirs were the products unveiled for the first time during the ceremony, a report by ISNA said.

The 3-D printer can print special pieces in a low number out of molds. It’s appropriate for industrial units which are suffering from shortage of technical equipment due to the international sanctions on Iran.

The quality of the printer is on a par with its European counterparts and its price is 50% lower. It is compatible with polymeric and composite materials. Similar printers are used in Germany, the US, France, China and Japan.

The anti-septic solution for cleaning root canal is used for removing infections in the root canal. The solution had not been earlier produced domestically. Today only countries like the US, Brazil and Poland enjoy the know-how to make it.

The automatic water drainage tank for oil reservoirs is also mainly used for hydrocarbon reserves with most refineries among its customers. Today, only countries like the US, Britain, the Netherlands can produce such tanks.

Known as the “Silicon Valley of Iran”, Pardis Technology Park is located about 20 kilometers away from the capital Tehran. 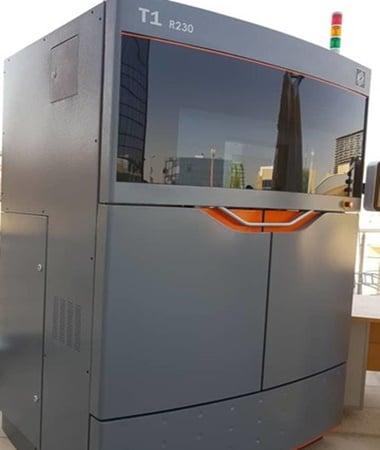