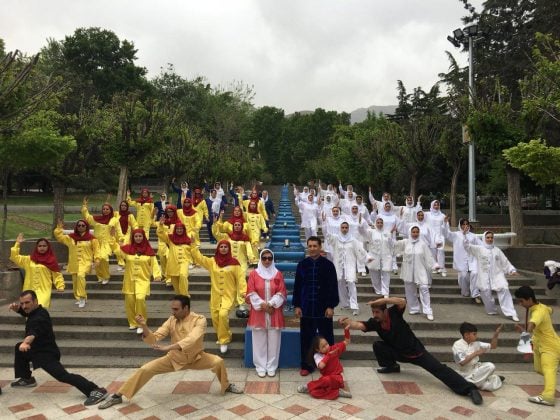 Hundreds of Iranians performed the Chinese ancient martial arts of Tai Chi and Qigong to celebrate not only the health benefits of such activities but to send out intentions of peace, harmony and healing.

The event was held at Niavaran Park north of the Iranian capital Tehran on Friday in commemoration of world Tai Chi and Qigong Day, a fun and beneficial global health event.

The event is annually held on the last Saturday of April to promote the related disciplines of the sports in nearly eighty countries since 1999.

The Tehran Tai Chi practice, open to the general public, was held Friday, as Saturday is not a holiday in Iran.

Dozens of Tai Chi practitioners, including 100 women, engaged in mass and solo shows of Chinese martial arts such as kung Fu, wushu, Tai Chi and qigong.

A number of Iranian artists and foreign diplomats from China, Austria and other countries attended the ceremony.

The local event was organised by the International Red Dragon Organization, an independent Tai Chi and Qigong association, in cooperation with Tehran Municipality.

“One World… One Breath” 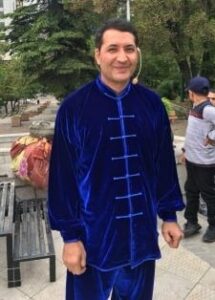 Masoud Jafari, the founder of the International Red Dragon Organization and the main organiser of the event, told IFP News that the event was held in commemoration of Master Hossein Davoudipanah, the late founder of wushu in Iran who had dedicated himself to promote Tai Chi in the country.

Thanks to the efforts of Master Davoudipanah, Tai Chi has now over 5,000 followers across the country, Jafari said.

Jafari said the Tai Chi practitioners shared the peaceful practice in the tranquility of a traditional Chinese setting, making an appeal to people to embrace wisdom from all the cultures of the world.

Jafari said the event was aimed at informing his compatriots of the health and healing benefits of Tai Chi and Qigong.

The IRDO founder said medical research on Tai Chi has revealed it is a safe practice that helps improve the health of internal body organs. 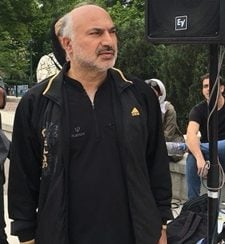 Abolqassemi said Tai Chi and Qigong practices are designed to unblock the limitations we hold, so that the greatest potential within us can flow out through our relaxed mind and body. 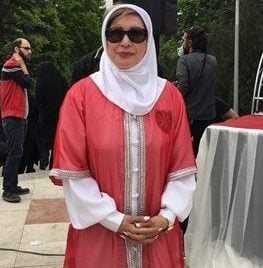 Shokoufeh Divani, a female master of Tai Chi, said she has spared no chance to promote Tai Chi among Iranian women, as she herself has greatly benefited from Tai Chi.

Divani said she is grateful to the Chinese culture for offering the gift of Tai Chi and Qigong to the world, as it helps ease stress and helps you to sleep better – both key to a healthy immune system and quality life. 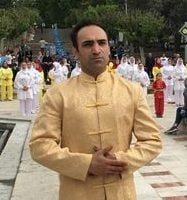 Mojtaba Amouee, a world champion of Tai Chi, has also encouraged Iranians to join followers of Tai Chi, as it helps energise and motivate them for right action.

Amouee, who has given performances in international events in India, Russia, China, Georgia and Armenia, said Tai Chi also helps rev up your body’s disease-fighting defences.