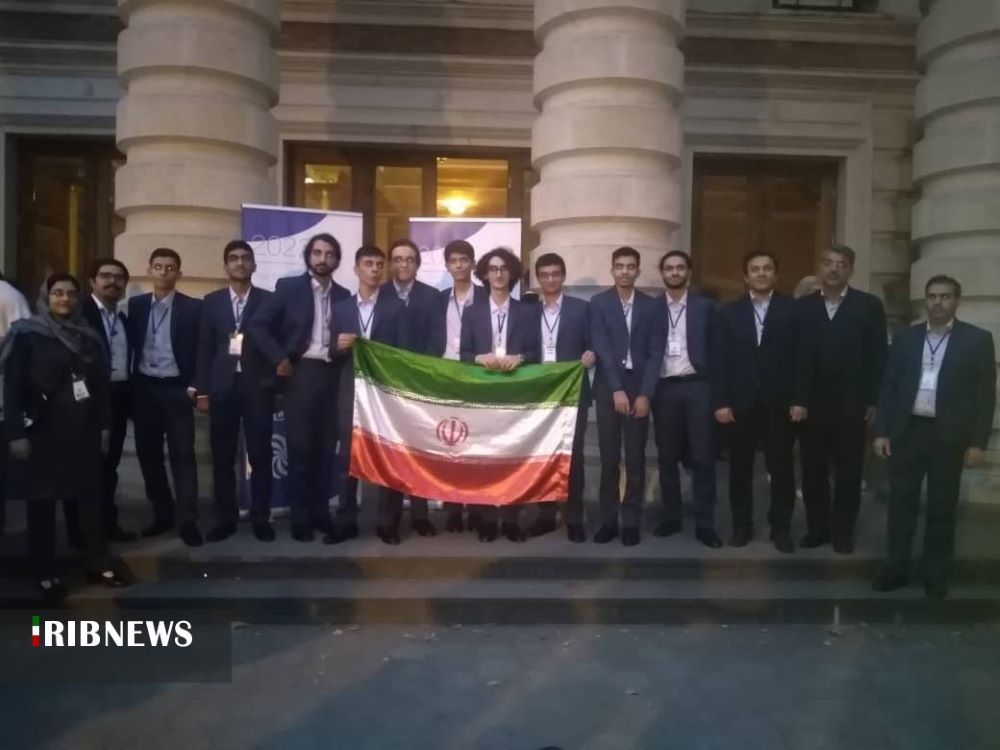 Iranian students have shown off their ingenuity by winning the first spot at the International Olympiad on Astronomy and Astrophysics 2022 (IOAA) among 250 prodigies from 45 countries.

The Iranian team bagged 9 gold medals and one silver medal in the tournament held from August 14th to 22nd in the Georgian city of Kutaisi.

Iran’s National Organization for Development of Exceptional Talents congratulated the nation and the scientific community of the country for the achievement, saying this year’s result was one of the most brilliant ones in the history of the event.

The IOAA is an international competition for high school students and has been held annually since 2007 to promote the interest in astronomy and related subjects, especially through the general education of young people, and enhancing the development of international contacts among different countries.

The Portuguese capital city of Lisbon will host the next round of the competitions in 2023.