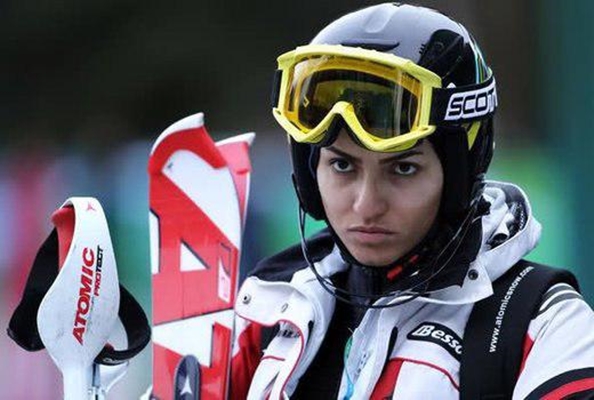 Marjan Kalhor, a member of Iran’s national Alpine skiing team, had booked a place in the second round of the World Championships in Sweden, but in a strange but praiseworthy move informed the referees about her fault and was disqualified.

Despite being forced to leave the tournament, Kalhor has been commended by the media and the referees and athletes who had taken part in the contest.

What follows is Khabar Online’s interview with her:

Please tell us first about the decision you made. Why did you make that decision?

Let me first give you an explanation about the rules of the race. According to the International Ski Federation’s regulations, any athlete who wants to take part in the course of the race must pass the radius of the turn. In fact, if the gates pass through the athlete’s legs, it is considered a fault but it is not that much detectable.

Usually, cameras do not lose anything, but I do not know how the cameras did not record this fault. When I reached the finish line, I realised I had made a mistake, but I saw that my name was in the second round. That was temping, but I thought they would not announce my name, as my move was fault and nothing remains hidden from the referee’s point of view.

Your move was reflected by various media across the world. Somehow, it was a great move for the world of skiing.

I do not know how to say this. Unfortunately, many people cheat these days. What I did was not a great thing, but the media paid great attention to it. I’m very happy about what I did.

According to Kalhor, the world championship is a major event in which all world champions participate, and for the first time in the history of Iran’s skiing, the country has been able to qualify for the second stage of the tournament. 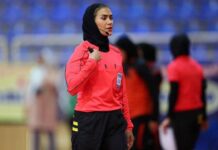