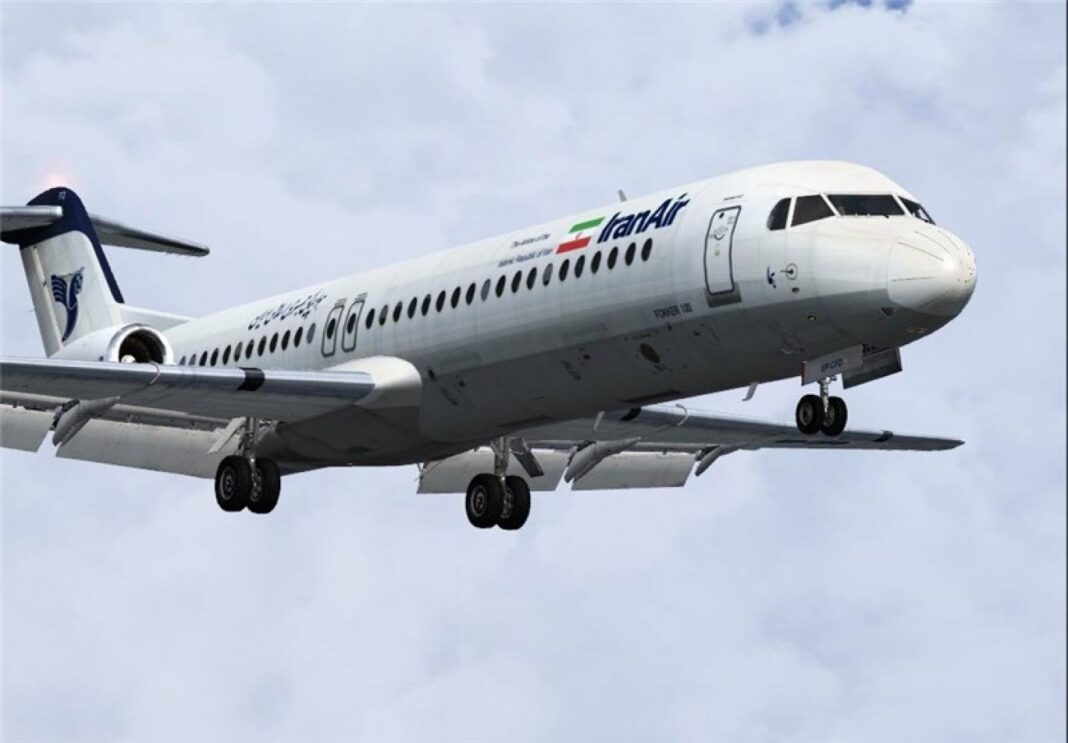 The Islamic Revolution Guards Corps (IRGC), which is responsible for the security of all Iranian flights, says its forces have foiled a hijack attempt in the Iran Air Flight 334 on Thursday night.

According to a statement by the IRGC, a Fokker-100 plane operated by Iran Air departed Ahvaz at 22:10 (local time) and was en route to Mashhad when a hijacker tried to take it to a Persian Gulf state.

However, the pilot had an emergency landing in Isfahan and the hijacker was arrested, the statement added.

All the passengers and crew members are safe, and were taken to another plane to resume their travel, the IRGC said.

ILNA later gave more details of the incident, and said it was a family of four who first had a quarrel with a flight attendant, and then claimed they are carrying bombs with them.

The pilot was informed by one of the attendants, and after the emergency landing, it was revealed that there was no bomb in the plane, according to ILNA.