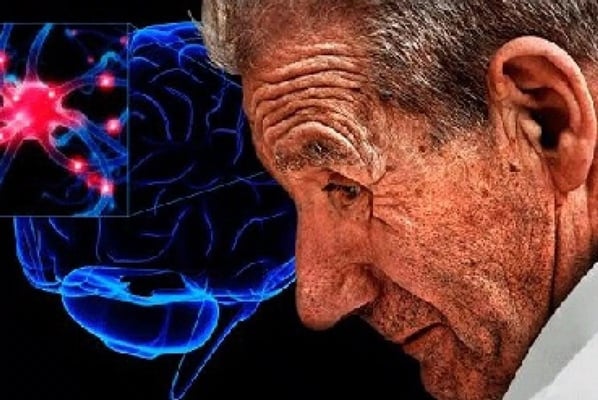 A group of Iranian scientists backed by their foreign counterparts have managed to find a treatment for the Parkinson’s disease.

So far, a countless number of research studies have been conducted to treat the disease through cell therapy across the world but all to no avail.

The new protein can repair the damaged cells in our brain, helping prevent the development of Parkinson. To verify the results, the Iranian scientists have repeated the test for a number of times.

They have published the results of their findings in the international magazine of Molecular & Cellular Proteomics.

Parkinson is a long-term degenerative disorder of the central nervous system that mainly affects the motor system. The symptoms generally come on slowly over time. Early in the disease, the most obvious are shaking, rigidity, slowness of movement, and difficulty with walking.

Thinking and behavioural problems may also occur. The cause of Parkinson’s disease is generally unknown, but believed to involve both genetic and environmental factors.