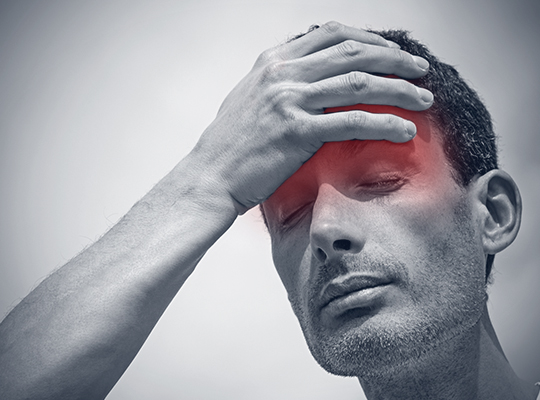 Scientific efforts by Iranian scholars in Pardis Technology Park paid off as they introduced MigriHeal which is said to be an absolute cure for migraine.

According to a report by ISNA, as translated by IFP, Ramezani, who is one of the scientists contributing to the production of MigriHeal, said it is an absolute cure for migraine.

“This inhaled drug was produced in 2005. In 2009 its industrial production phase was kicked off when 1,400 patients in Aramesh Clinic took the medicine as treatment,” Ramezani noted.

81% of the patients were cured perfectly while the rest are having fewer migraine attacks, he went on to say. 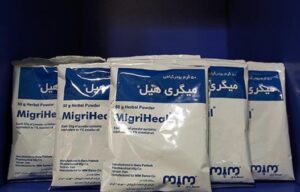 “Phase 3 of MigriHeal’s production will start soon with the approval of Food and Drug Organization,” he stressed.

According to him, a few hundred patients diagnosed with migraine are supposed to receive treatment through the use of MigriHeal in Aramesh clinic.

Ramezani explained that there are two types of migraine: chronic and acute. In chronic migraine the patient suffers 21 attacks of headaches in a year; however, in acute or severe migraine, it rises to 15 protracted attacks monthly, each lasting over 14 hours.