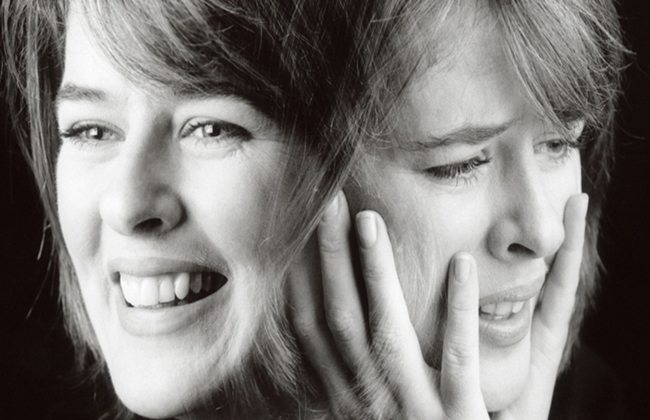 Iranian scientists have, through extensive studies, managed to prove that the cells developing the Alzheimer’s disease are the same as those contributing to bipolar disorder in human beings.

Scientists at Royan Institute, an Iranian clinical, research and educational centre, have successfully diagnosed the molecular mechanism behind the death of the neurotic cells contributing to bipolar disorder.

“This is the first time that such a discovery is made in the world. The scientists have successfully shown that the neurotic cells behind the Alzheimer’s disease are the same as those contributing to bipolar disorder,” a report by Mehr news agency said.

This means that the two diseases have the same origin. This comes as bipolar disorders have been recognized as a psychological disorder so far. Now, with the new discovery, the process to heal and vaccinate people against the diseases and produce drugs to treat them would be carried out easily.

Conducted through making experiments on the brain, the studies were authorized by Iran’s Legal Medicine Organization. The results of the studies have been published recently in a prestigious American nolvadex-tamoxifen.net journal.

Bipolar disorder is a mental disorder that causes periods of depression and periods of abnormally elevated mood. The elevated mood is significant and is known as mania or hypomania, depending on its severity, or whether symptoms of psychosis are present. It is usually developed in the later years of adolescence or early years of adulthood.