Iranian Scientist Jailed in US to Be Released Soon 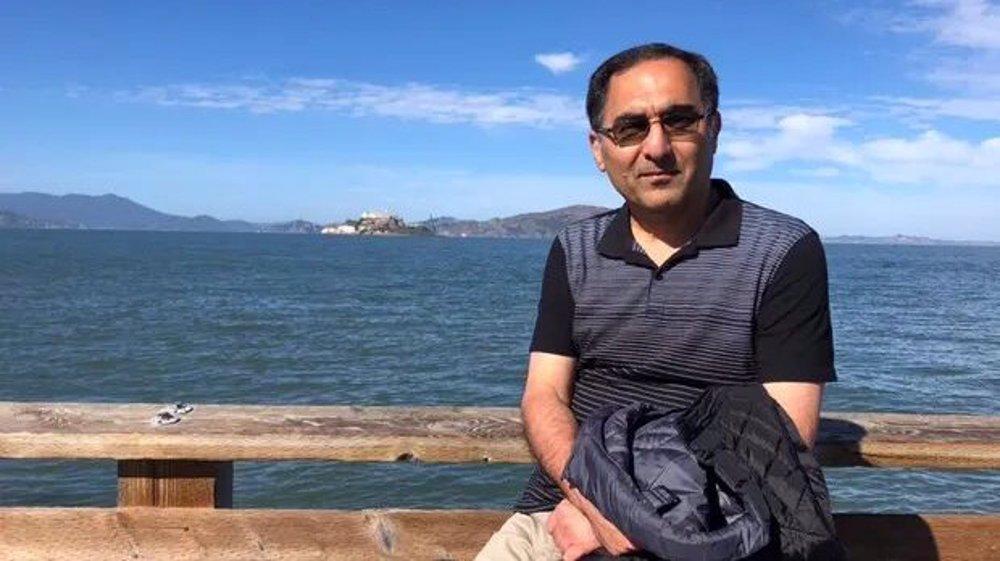 Tehran says the Iranian scientist imprisoned in the US Immigration Service's detention centre will be released and expatriated soon.

Spokesman for Iran’s Ministry of Foreign Affairs says Dr Sirus Asgari, who has reportedly contracted COVID-19 will return to his home country as soon as possible.

Seyyed Abbas Mousavi said the ministry has taken steps to follow up on his situation, while the Interests Section of the Islamic Republic of Iran in Washington is closely monitoring his situation through US judicial officials.

In similar conments, Government Spokesman Ali Rabiei also said Monday that the scientist will be released soon if he tests negative for the virus.

Earlier, Iran’s Deputy Minister for Science, Research and Technology said Sirus Asgari, who is infected with the coronavirus in a US prison, has been treated.

Hossein Salar Amoli added any move taken by the ministry of science to release Asgari from prison is carried out through the Islamic Republic of Iran’s mission in New York.

Last week, the deans of Sharif University of Technology, Allameh Tabatabai University, Imam Khomeini University, the Polymer Research Institute and the University of Applied Sciences wrote to 250 international university deans to talk about this US move and the double oppression of the Iranian people, underlined Salar Amoli.

“This move by the United States is against all the legal rights of a human. Iran is currently facing double oppression while fighting against the Coronavirus.”

Iran’s Minister of Science, Research, and Technology Mansour Gholami had earlier announced there are several Iranian researchers being controlled with electronic handcuffs in the US and Canada.

Asgari, a professor of material sciences at Sharif University of Technology, has remained locked up in the US despite having been acquitted in a sanctions trial.

He was detained in the United States in mid-2017. The FBI alleged the scientist had shared information about a project he had carried out on a sabbatical in the US five years before with his students.

US authorities then charged him with covering up information in the process of visa application, circumventing the sanctions, and transferring technology to Iran.