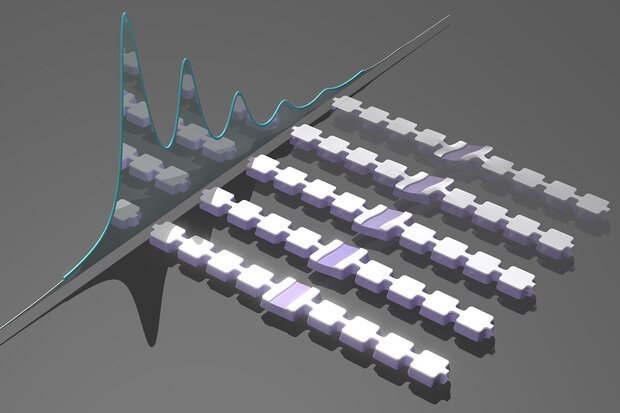 An Iranian scientist has invented a quantum microphone that can track the smallest sound packets called phonons.

Amir Safavi Nayini, an assistant professor at Stanford University along with a team of researchers at the university, has devised a quantum microphone that can detect the smallest sound or vibration packets called phonons or phonetic energy quantum. The achievement provides the background for more efficient quantum computers.

Previously it was impossible to track phonons because traditional microphones were not sensitive enough to detect them.

When a sound wave hits a membrane, the microphone detects it. But phonons are very small and cannot be tracked alone.

Instead of relying on acoustic wave measurements, scientists have devised a device that measures the energy of phonons directly using very small resonators that act as a mirror for sound.

A resonator is a device or system that displays a resonance or resonance reaction. It can capture photons and detect the vibrations they emit.

The device is described in an article in the “Nature” journal. It is a step towards the invention of a new kind of quantum computer.

The traceability of tiny particles enables devices to encrypt information using acoustic energy. This way, large amounts of information can be stored in small machines.

A phonon quantum computer is much more compact and efficient than a quantum computer that uses photons or light particles because phonons can be manipulated more easily than photons. More information can also be stored in less space.

“Photons are now being used for encryption,” says Safavi. “We want to use phonons that have more advantages. Our device is an important step in creating a mechanical quantum computer,” he noted. 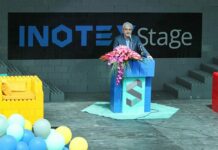