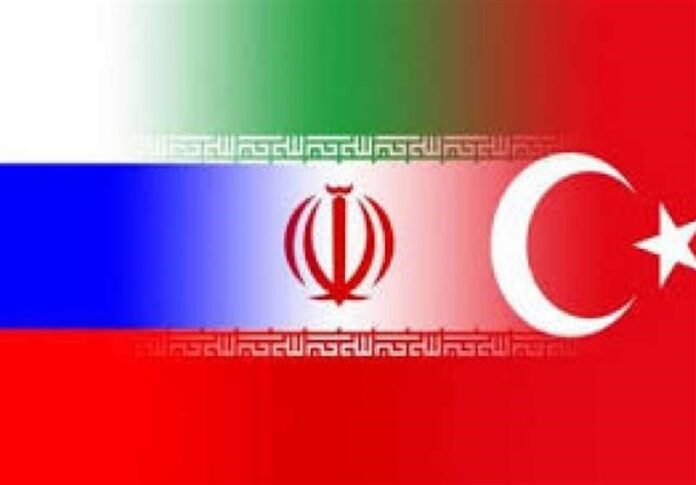 While Moscow has been already chosen to host a trilateral meeting of foreign ministers of Iran, Russia and Turkey for talks on Syria, defense ministers of the three countries have also agreed to hold a gathering in the Russian capital on Tuesday, December 20.

Iranian Defense Minister Brigadier General Hossein Dehqan, his Russian counterpart Sergey Shoygu, and Turkey’s Minister of National Defense Fikri Işık are scheduled to meet in Moscow tomorrow for talks on the latest developments in Syria, particularly after liberation of the city of Aleppo from terrorist groups.

Reports of the upcoming ministerial meeting came after plans for a trilateral meeting among Iranian Foreign Minister Mohammad Javad Zarif, Russia’s Sergei Lavrov and Turkey’s Mevlut Cavusoglu in Russia on the same day.

Meeting of the foreign minister was initially slated for December 27, but Iran and Russia decided to convene it a week earlier, considering the rapid pace of developments in Syria.

The Syrian army took nearly all remaining terrorist-held parts of Aleppo last week after a four-year battle. Hundreds of foreign-backed terrorists have surrendered in Aleppo in recent days.

However, the evacuation of people from Aleppo has been hampered as the terrorist groups violated an agreement with the Syrian government by trying to take hostages with them.