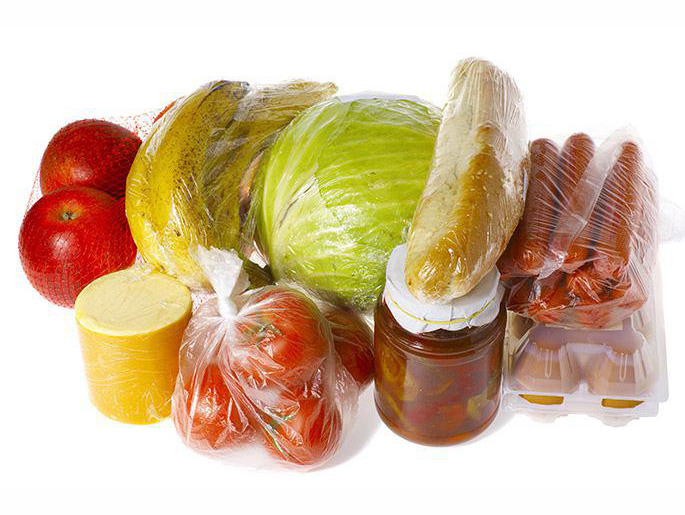 Iranian researchers at University of Tehran have developed a kind of nano packaging that is both edible and highly biodegradable.

Milad Rouhi, the project manager, referred to edible films as one of the most important components in biodegradable packaging.

“Synthetic polymer-based biofilms are usually stronger, more maintainable and have more functions than the natural type.”

He went on to say, “Among synthetic polymers, the hydrophilic types, due to the use of polar solvents, are cheaper and less hazardous, and create less environmental pollution.”

“Furthermore, these types of polymers are usually edible and have higher biodegradability,” he added.

“In this study, new methods have been introduced for improving the performance and efficiency of these polymers in food packaging through the use of nano-crystalline cellulose,” he said.

Adding a specific amount of nano-crystalline cellulose and correction of the polymer structure will cause significant improvement in mechanical, thermal and durability properties of the biofilm, he added.

“The correction of the polymer structure was done via a simple and cheap method,” he said.

“Furthermore, within the structure of the polymer a color with antioxidant properties has been used which reduces chemical corruption of the packaged food.”