Iran's Nanotechnology Innovation Council has unveiled a new system for the real-time diagnosis of the novel coronavirus, which detects the intensity of reactive oxygen species (ROS) in one's sputum sample.

The new system, which was unveiled in a Monday press conference in Tehran, uses a simple electrochemical sensor to selectively detect the intensity of reactive oxygen species (ROS) in the sputum sample (with a volume of less than 500 µl).

Saeid Sarkar, the secretary of Iran’s Nanotechnology Innovation Council, told reporters that if the patient’s sputum sample contains a high level of ROS, the patient is most likely suffering from a respiratory disease, including COVID-19, Asthma, or tuberculosis, but now that the country is facing the Coronavirus pandemic, in 99 percent of cases, a high level of ROS means infection with the novel coronavirus. 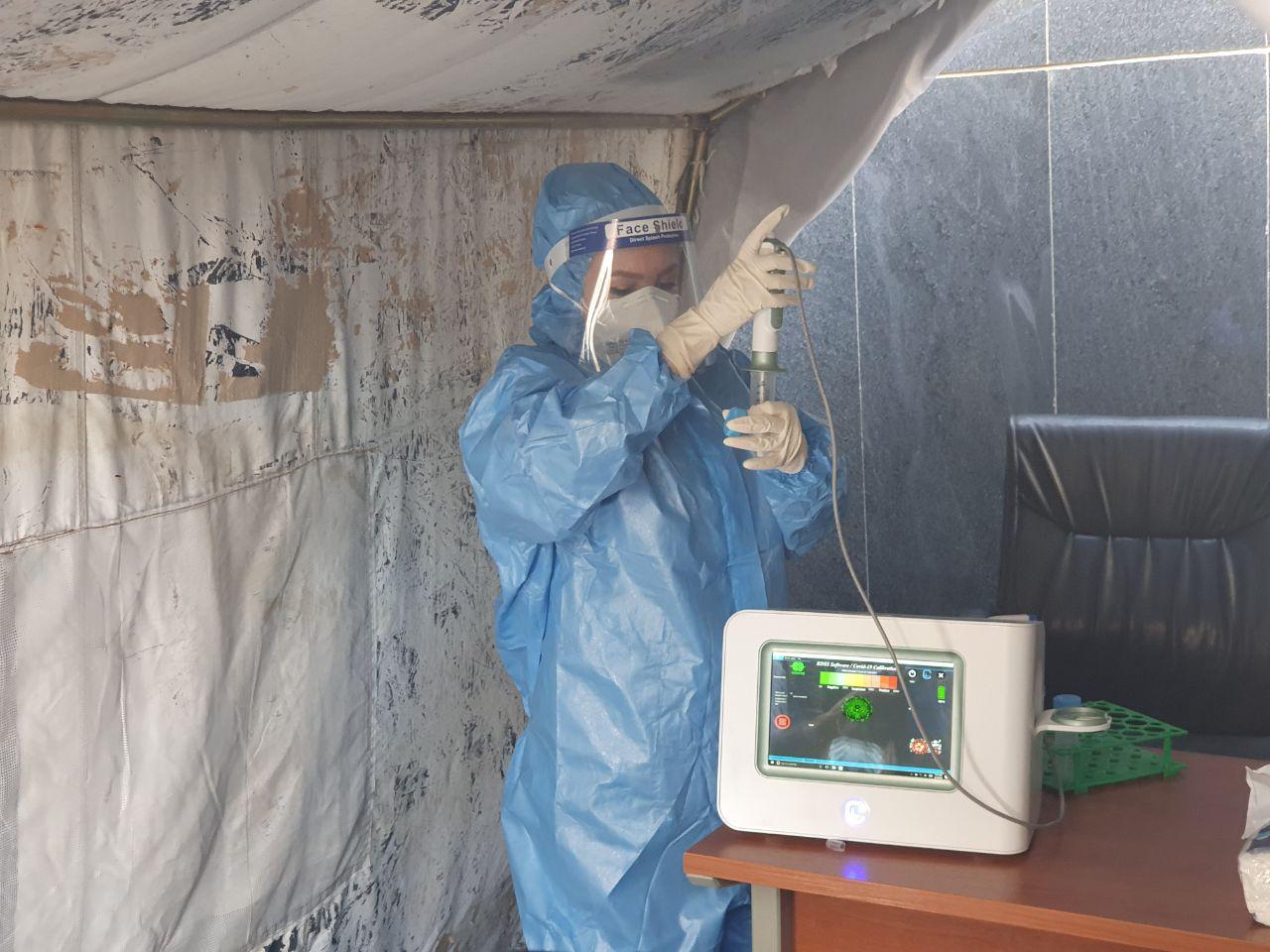 Sarkar noted that the mass production of the system has already started, and it has been pre-purchased by several bodies.

He said the system can be particularly useful in such places as airports and the Parliament as it can tests a large number of people in a short period of time.

Mohammad Abdolahad, one of the researchers who have devised the system, says the new device is not to replace the common PCR test, and is mainly used to warn the patient about a possible infection with a respiratory problem.

The results of the research study have been published in the Biosensors & Bioelectronics journal. 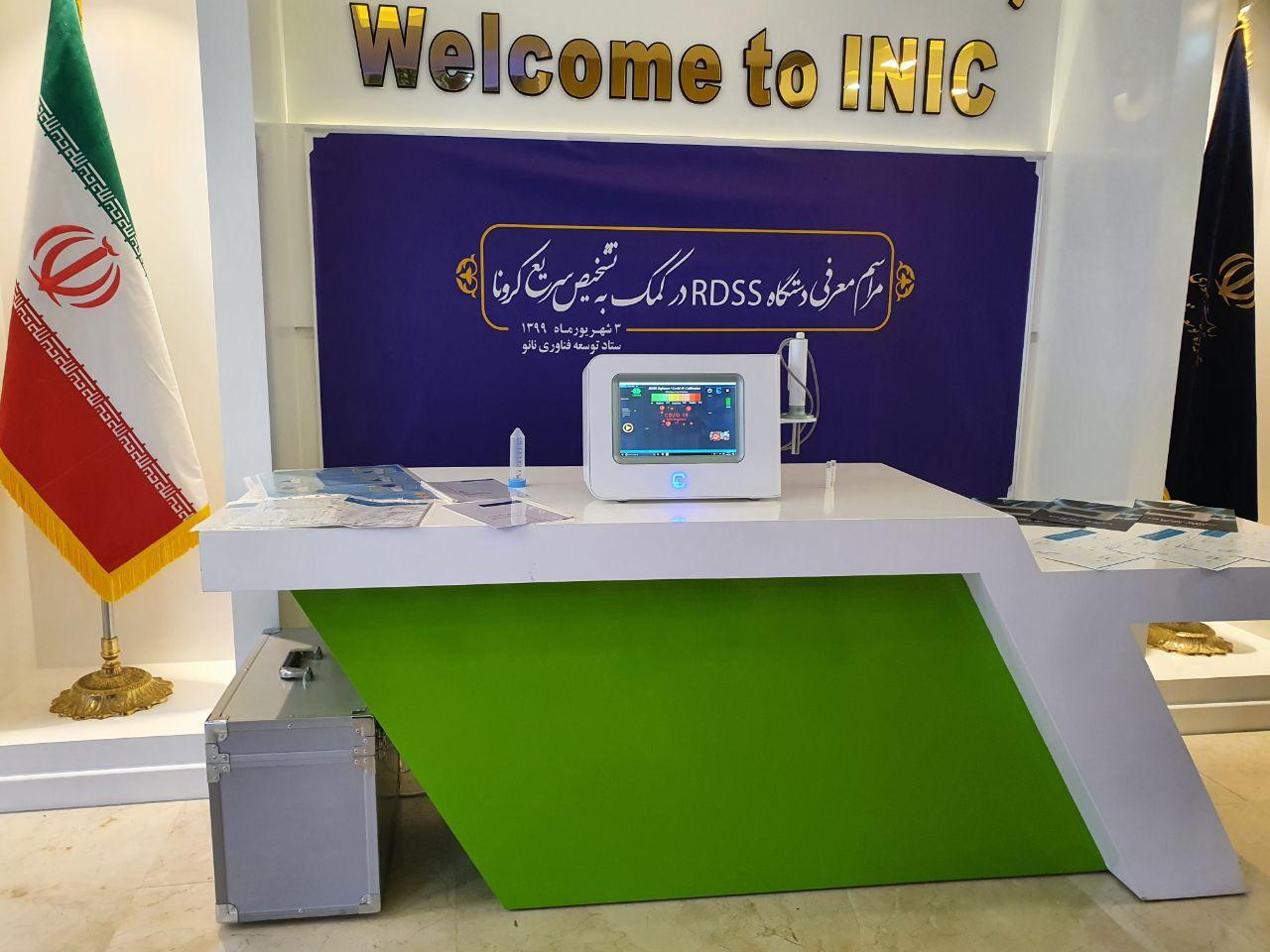