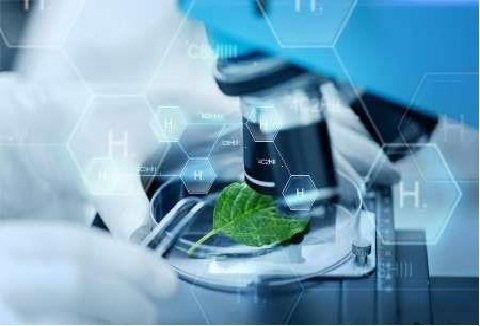 Iran took the 23rd place of the rankings of the United States Patent and Trademark Office (USPTO) in 2021 with the registration of totally 55 patents and applications for inventions in the nanotechnology.

Based on the data released by StatNano, 23,750 inventions in the nanotechnology were registered in USPTO in 2021, with nearly half of patent applications belonging to the United States. China, South Korea, Japan, and Taiwan follow the U.S., respectively.

Out of the 55 nano inventions that Iran submitted to the U.S. office, 21 were registered and their patents were granted while applications for the remaining 34 were published by the United States Patent and Trademark Office.

Iran ranked 23rd in both categories in the previous year’s standings.

Over 450 knowledge-based and industrial companies in Iran have so far produced mor than 800 types of nano products that are used inside the country and also exported to over 40 countries.