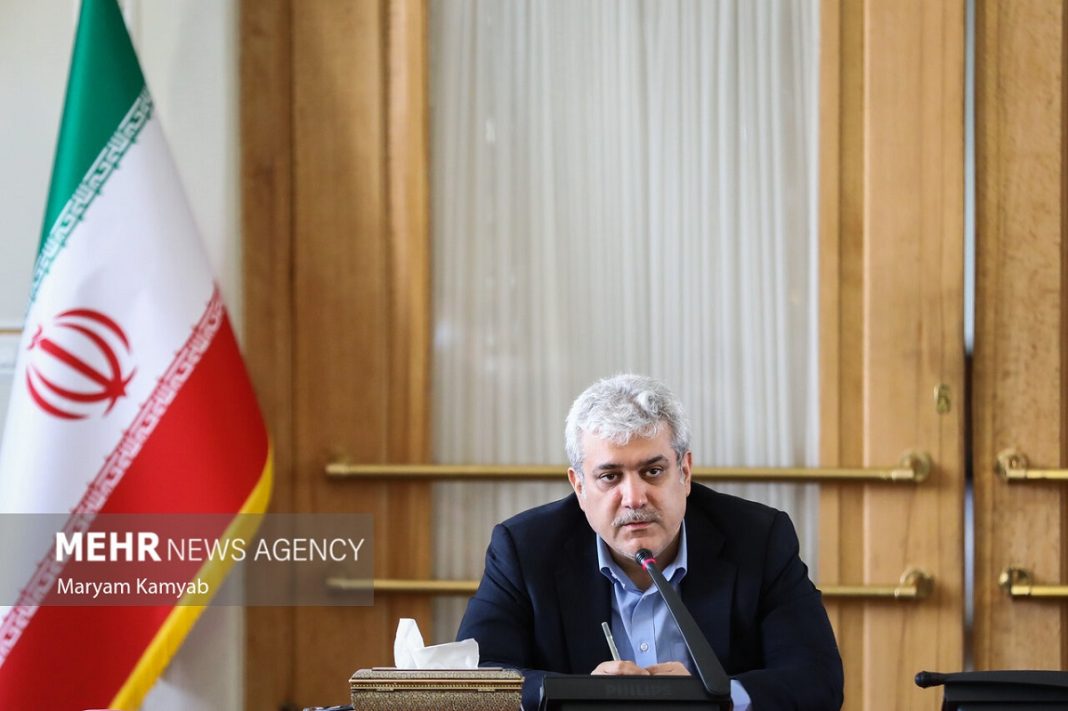 An Iranian official highlights the significance of the findings of an international study in 2020 that ranked Iran among the world’s top five in the area of nanotechnology, attributing the achievement to the country’s progress in eco-technology.

Iranian Vice President for Science and Technology Sorena Sattari said the study compares countries and science and tech institutes based on a new indicator, which is “focusing on the emerging areas of technology.”

Based on the study, Iran not only ranks fifth in the world in terms of producing nanoscience, but it has given the highest level focus to the most emerging and most advanced fields of science and technology, along with four other advanced states.

According to the criterion, China has the first place, followed by the United States, South Korea, India and Iran.

A report by the United Nations Economic Commission for Africa in April 2020 hailed the development of nanotechnology in Iran as an example to learn from.

The study introduced Iran as a pioneer in policy making for nanotech development, preceded by the US and China and followed by the European Union, describing it as a model for African states.