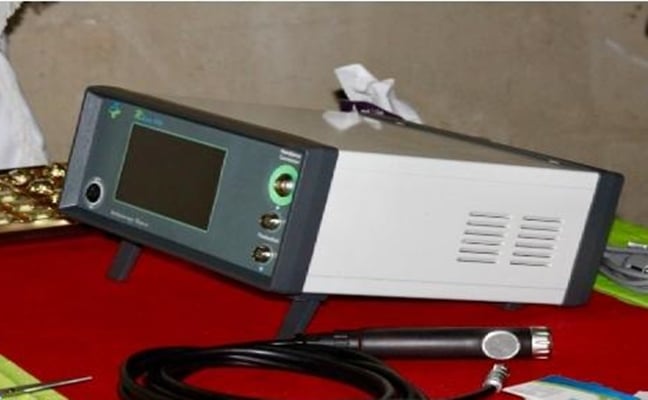 A new medical device used in joint surgeries has been developed by a group of Iranian researchers and unveiled in the Iranian city of Tabriz in East Azarbaijan province.

The Riton 10-80 arthroscopy shaver blade is the first Iranian product with IRC standards which is approved by the Health Ministry.

The device has been designed in seven models and has a high performance, a report by the Iranian government’s official website, dolat.ir, said.

The US and some European states used to be the only producers of this special device.

The researchers who developed the medical device believe it has the same quality as its foreign counterparts, but the price is much cheaper.