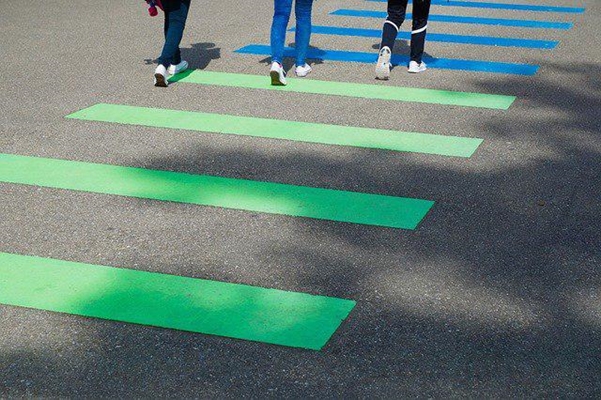 A group of Iranian researchers have developed a special kind of asphalt which is much more durable than the conventional types.

Researchers at a knowledge-based company have produced coloured SPG asphalt, which not only enjoys a long life, but is resistant to the pressure exerted by tyres on the surface of the road.

This company began its activities in the field of producing complements in the tar and asphalt industry as well as coloured pigments (coloured asphalt and coloured concrete) in 2006. Currently, the company is regarded as the first producer and inventor of SPG polymer asphalt. The durable asphalt has been produced based on the climatic conditions in Iran. The product is offered on world markets as well.

“In addition to having a longer life, this kind of asphalt makes the surface more resistant to the pressure of tyres.”

He added the company is currently working to increase the resistance of the asphalt to “pull and cut.”

He said the product is completely developed domestically at a price one fifth that of foreign-made asphalt.

He said the price of the coloured asphalt produced is one third of that of foreign ones.