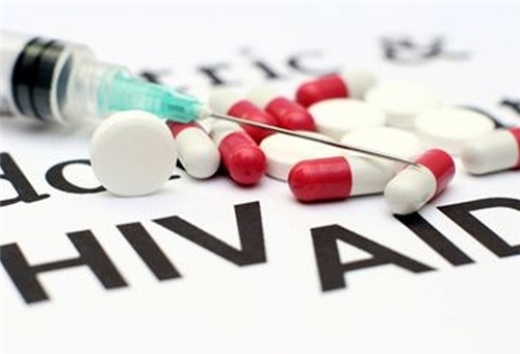 Somayyeh Khezrian, an Iranian researcher in Tehran University, has developed a sensor which can diagnose allergy and HIV in early stages.

An Iranian researcher from Tehran University built a sensor which can diagnose allergy and HIV in early stages.

“I have been working in this field for four years, two years of which were dedicated to research and production of the allergy sensor, and the other two years were spent on developing a sensor for diagnosing other diseases,” Somayyeh Khezrian, a PhD nanochemistry student at the University of Tehran, said in an interview with the state-run news agency on Wednesday.

Noting that the sensor has no foreign rival and has been patented, she said the application of this sensor is not limited to allergy diagnosis and can be used for other diseases as well.

“We have tested HIV-positive patients with this sensor too and it successfully diagnosed the disease in vitro with very good results,” Khezrian said.

In October 2013, a sensor modified with graphene nanoparticles was produced by the Iranian researchers from Gilan University to diagnose and measure Levodopa medications used in the treatment of Parkinson’s disease.

The sensor is able to measure very small amounts of levodopa with no need for pre-preparation process of the sample, and it has applications in medical industries and diagnosis tests.

Dr. Majid Arvand, member of the Scientific Board of Faculty of Chemistry of University of Gilan, said the usual methods in the detection of levodopa require analyses carried out by equipment that are costly and time-consuming, adding that the aim of the research was to present highly sensitive sensors to measure levodopa by inexperienced users by using diagnosis kits, that have low diagnosis limit and high respond rate as well as being cost-effective.

Results of the research showed that the produced sensor had very high sensitivity and surface area in comparison with other usual sensors that are being used. The reason is the specific shape of graphene nanoparticles and the presence of electron cloud on its surface, and also edgy cuts on the graphene which increase the kinetics of electron transfer during the electrochemical reaction.

The sensor can also carry out analysis in physiological media without the need for pre-preparation process. The researchers also succeeded in the measurement of the medication in rat’s brain, which is very promising for the application of the sensor in human samples.

“Results of the research can eliminate the need for costly methods and analysis devices. It can also ease and speed up the measurement process of the medication in patients who suffer from Parkinson’s,” Dr. Arvand added.