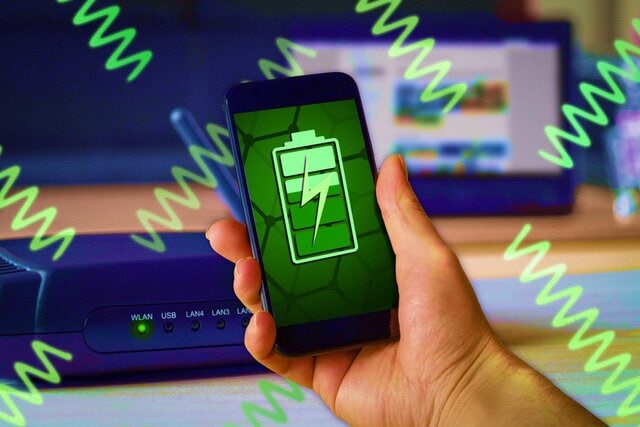 An Iranian high-tech company has produced a protective abdominal binder for pregnant women that uses special fabric, containing nanoparticles, to protect the health of mothers and the fetus.

The binders, recently presented in the market, are helpful as electromagnetic radiation from cell phones and Wi Fi systems are everywhere. Studies show such radiation negatively affect the growth of cells, DNA multiplication and the performance of brain cells. This is why health experts believe such radiation is most damaging for children during the fetal period and infancy, when cells are growing fast.

One of the benefits of the Iranian abdominal binders, compared to similar foreign products, is that they do not contain silver particles and are not in direct contact with the skin. The binders also reflect radiation. This is while foreign binders absorb the radiation and this generates heat, leading to an uneasy feeling on the stomach area.

According to Nano-Technology Innovation Council, the Iranian abdominal binders use special anti-electromagnetic-radiation fabric, which has already obtained certification by the Health Ministry. The fabric has also won two gold medals from the International Invention Festival and has obtained a medal certificate from the United Nations-affiliated World Intellectual Property Organization.

The binders, using the fabric, also help mothers physically. They prevent a sagging lower stomach, prevalent in women after child birth, and backaches, common during pregnancy.