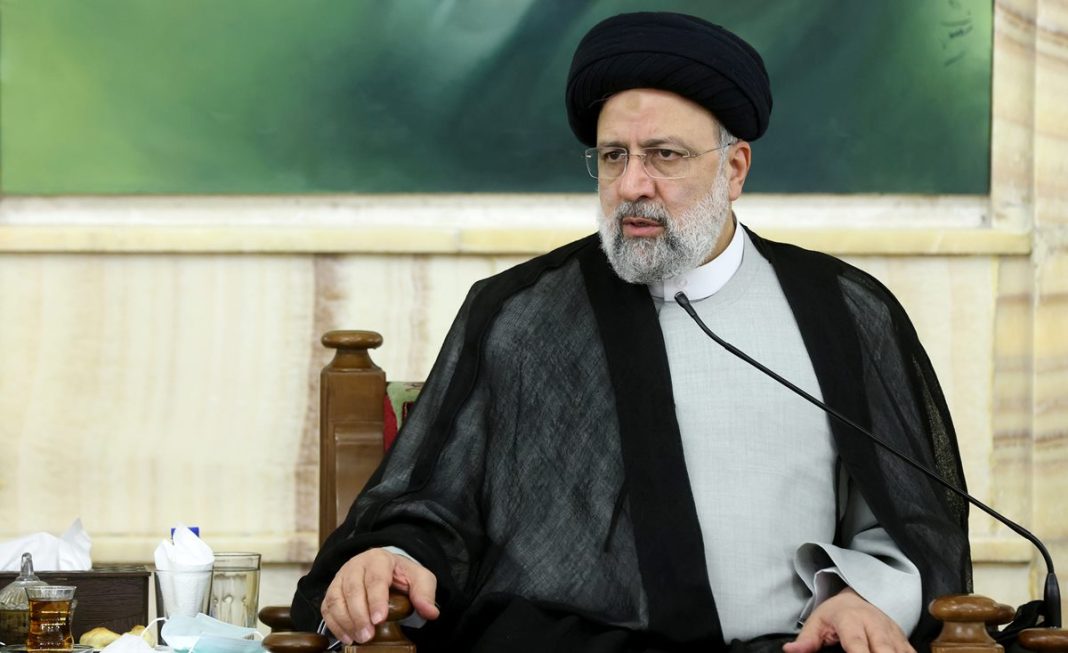 Iran’s President Ebrahim Raisi says his administration has not tied the Iranian people’s lives to the 2015 nuclear deal, JCPOA.

Raisi however noted that Iran is pursuing the talks in Vienna aimed at reviving the JCPOA with dignity and is not walking away from the negotiating table.

The president was speaking at a gathering of clerics in Khorasan Razavi Province.
He added that whether the Vienna talks pay off or not, his administration has its own plans and will press ahead with those plans forcefully. 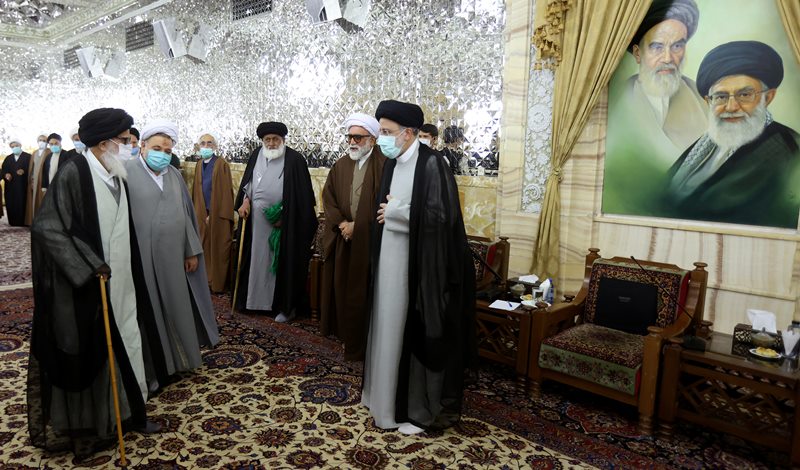 “We are not looking to the foreigners. We opt for relations with all (countries). But we will never wait for others to come and resolve our problems. Experience has shown and we have learned from our predecessors that we should by no means trust foreign countries.

They have not resolved anyone’s problems nor will they do ours. We rely on our own assets and capacities”, Raisi noted.

The president said economic indices are positive and his administration aims to achieve an 8 percent economic growth rate this year. 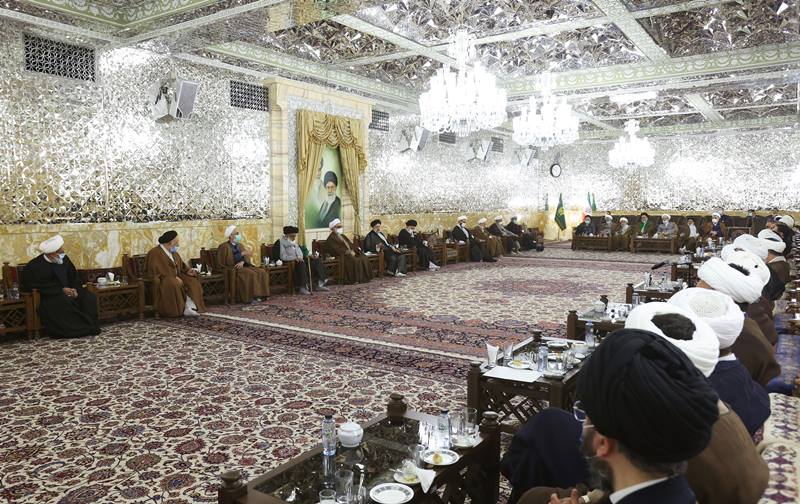 Raisi also said oil exports have reached levels before the US’s unilateral sanctions and the revenues from the oil sales are returning to the country.

He added that the non-oil trade also hit the $100 billion mark last year.