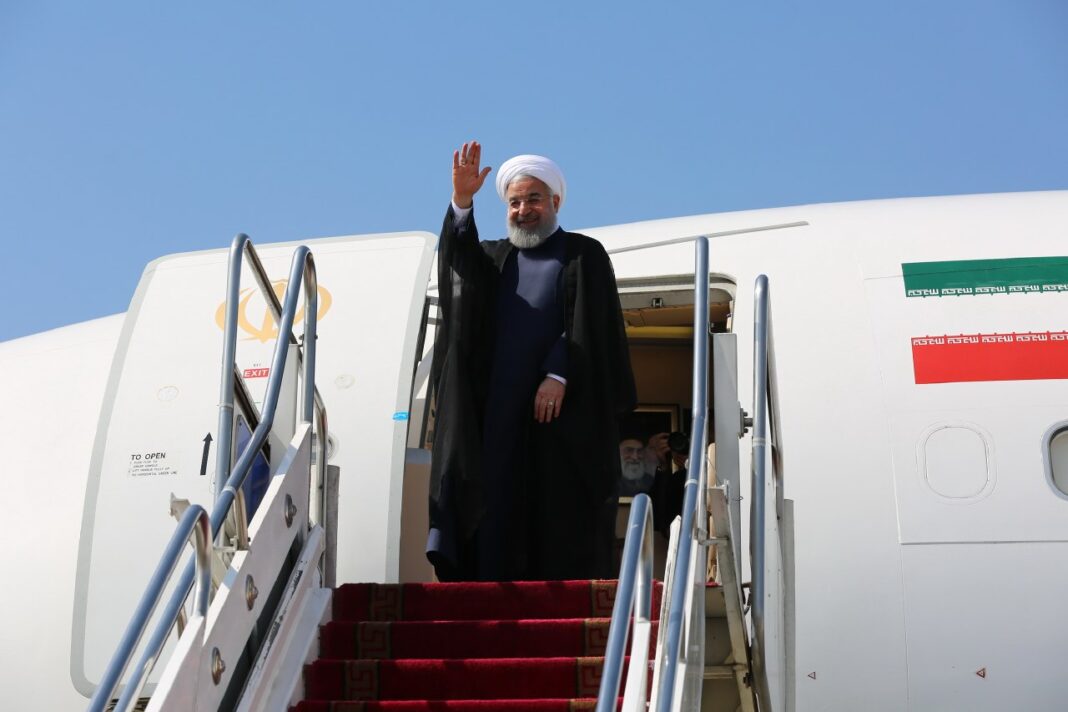 President of Iran Hassan Rouhani has left Tehran for Ankara on Sunday evening for a trilateral meeting with his Turkish and Russian counterparts about Syria.

President Rouhani is also planned to hold separate meetings with Erdogan and Russian President Vladimir Putin for talks on the major bilateral, regional and international issues.