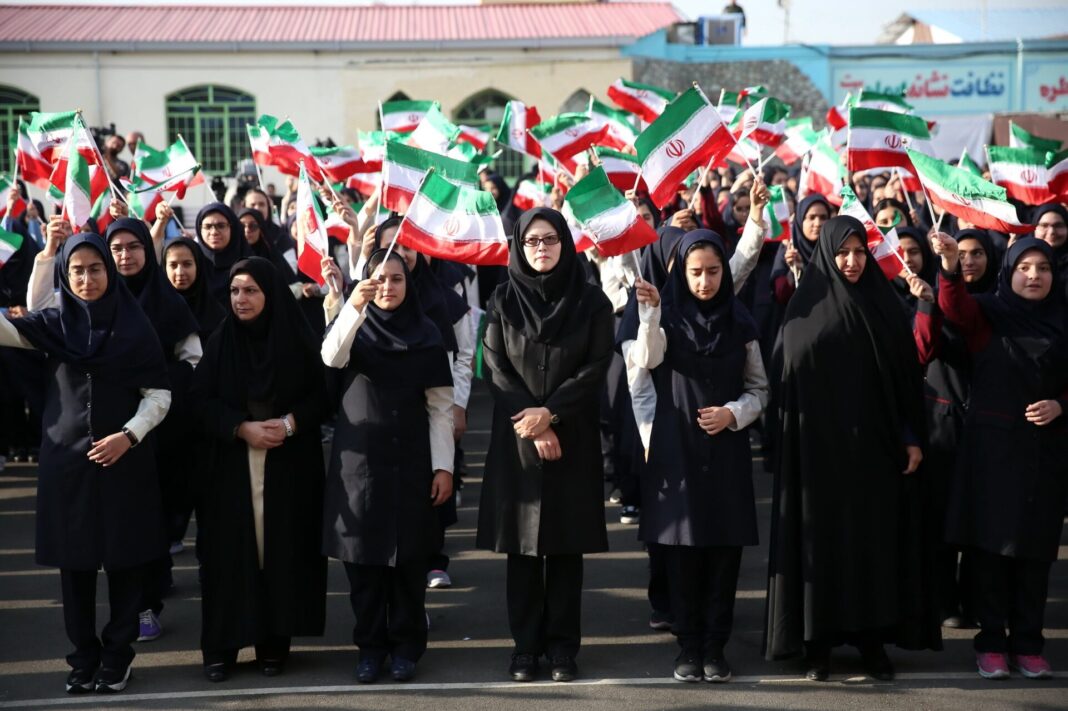 Iranian President Hassan Rouhani has rung in the new academic year at a high school in Tehran.

In a Sunday ceremony, Rouhani addressed the students on the first day of the 2018-2019 academic year that will see some 14 million school students attend classes nationwide.

In his speech, Rouhani called for elimination of gender discrimination, saying the country’s education apparatus should show that there is no difference between men and women in society.

“This issue will not be institutionalized in the country by simply talking the talk and repeating the word,” he said.

Rather, added the president, educational circles should walk the walk and show in practice that there is no difference between the two genders.

President Rouhani then noted that there should not be discrepancies between what students see at school and at home.

“If our youth think and live one way at home, and face another way of thinking and living at school, this difference and possible contradiction will be problematic for society in terms of ethics, values, behaviour and communications,” he said.

Meanwhile, dozens of educational projects were inaugurated in the western quake-hit province of Kermanshah with a message by the president via videoconferencing.

Rouhani appreciated efforts by those contributing to the reconstruction of the earthquake-stricken areas in Kermanshah while officially announcing the opening of the provincial schools for the new academic year.