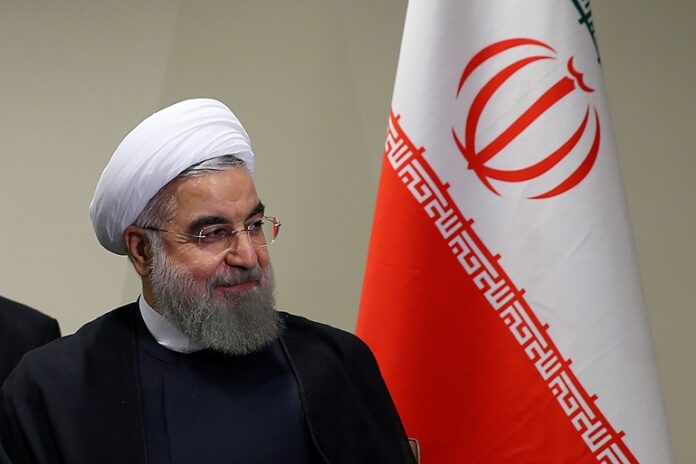 President Rouhani had a very busy schedule in New York on Monday.

The following images of the president’s busy schedule have been released by multiple news agencies and websites: