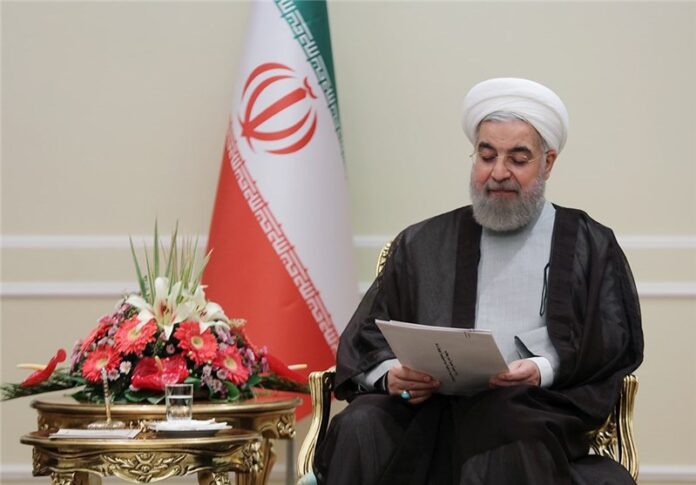 Iranian President Hassan Rouhani expressed his congratulations to the people and government of the Republic of Niger over the West African country’s National Day.

In a message to Niger’s President Mahamadou Issoufou released on Monday morning, President Rouhani felicitated the Republic Day in the African country and expressed the hope that the two countries would further boost cooperation in all spheres.

He further wished health and success for the Niger president and glory and welfare for the people of the country.

Republic Day, a national holiday in the Republic of Niger is commemorated on December 18, 1958.

Although not the date of formal, complete independence from France, December 18 marks the founding of the Republic and creation of the Presidency of the Republic of Niger, following the constitutional changes of the French Fifth Republic, and the elections of December 4, 1958 held across the French colonial possessions.