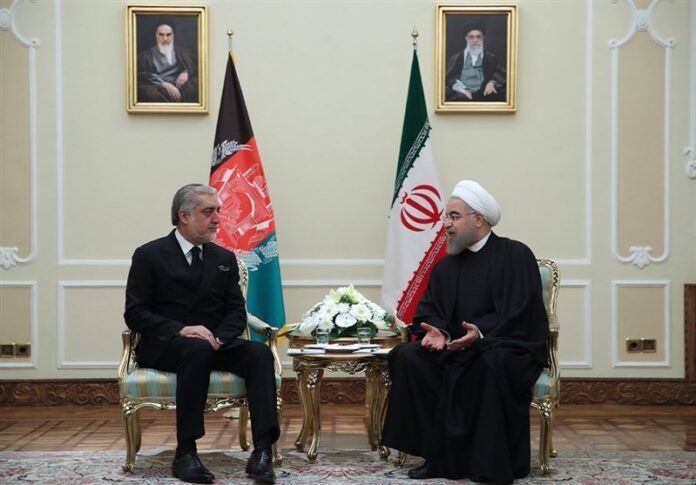 In a meeting with Afghanistan’s Chief Executive Officer Abdullah Abdullah in Tehran on Wednesday, President Rouhani hoped for political stability and unity in Afghanistan to make enhancement of mutual cooperation possible.

He referred to projects for development of Iran’s southeastern port city of Chabahar and the connection of Iran’s railway to the Afghan city of Herat as major areas for accelerated cooperation between the two countries.

The Afghan official, for his part, underlined the Kabul government’s resolve to expand relations with the “friendly and brotherly” country of Iran, in all fields. 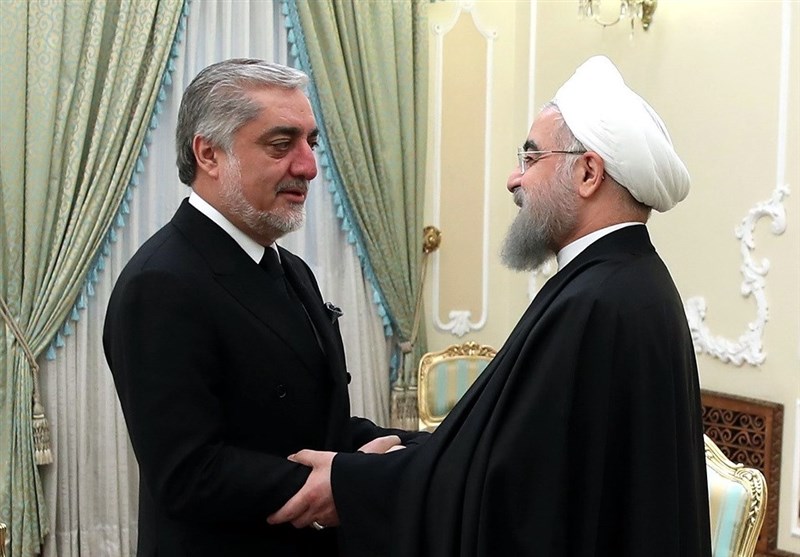 Heading a diplomatic delegation, Abdullah arrived in Iran on Wednesday to attend a memorial service held for Ayatollah Hashemi Rafsanjani, a former president of Iran, chairman of the Expediency Council, and Tehran’s representative in the Assembly of Experts, who passed away at the age of 82 on Sunday.