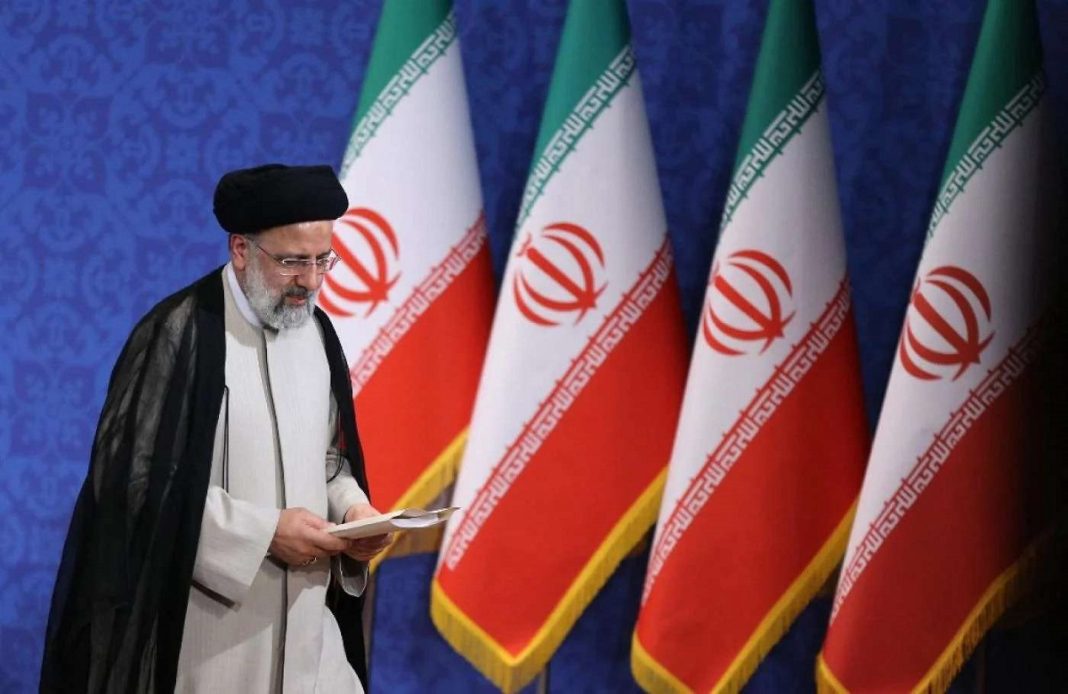 Raisi was speaking during a phone call initiated by Bardi Muhammedo.

The Iranian president also called for the further expansion of bilateral ties between Iran and Central Asian countries, particularly Turkmenistan.

Raisi then referred to the development of relations between Tehran and Ashgabat during Bardi Muhammedov’s presidency, saying Iran has always been determined to increase energy, political and security cooperation with.

He then likened Iran and Turkmenistan to two relatives. He also referred to the importance of the north-south corridor that allows moving freight between Russia, central Asia, Iran and the Persian Gulf as well as Pakistan, India and Afghanistan.

President Raisi also expressed hope that during the tenure of Turkmenistan’s new president, the two countries will witness increased cooperation and also realization of their economic possibilities more than ever before.