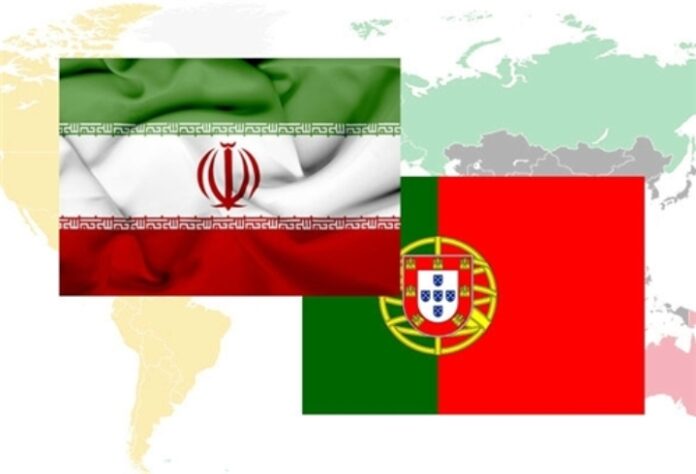 Minister of Foreign Affairs of the Islamic Republic of Iran Mohammad Javad Zarif and his Portuguese counterpart Augusto Santos Silva had a telephone conversation of Wednesday evening.

In the phone call, they discussed issues relating to bilateral relations between Tehran and Lisbon, as well as the cooperation between the Islamic Republic of Iran and Europe during the period that Portugal assumes the rotating presidency of the European Union.

The Iranian and Portuguese foreign ministers also expressed their views about human rights and the fight against terrorism.