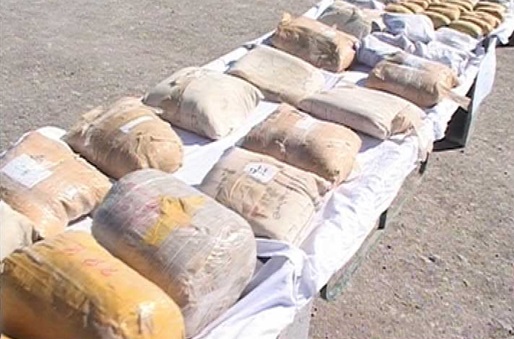 Iran’s police managed to seize more than 4,600 kilograms of various types of illicit drugs in the southern province of Hormozgan over the past week, the provincial police chief announced on Sunday.

Speaking to the Tasnim News Agency, Brigadier General Azizollah Maleki pointed to several major operations by his forces in the province, saying that following intelligence operations over the past week, 63 drug smugglers were identified and arrested.

During the operations, the security forces seized 4608 kilograms of various types of illicit drugs, including 3218 kg of opium, he noted.