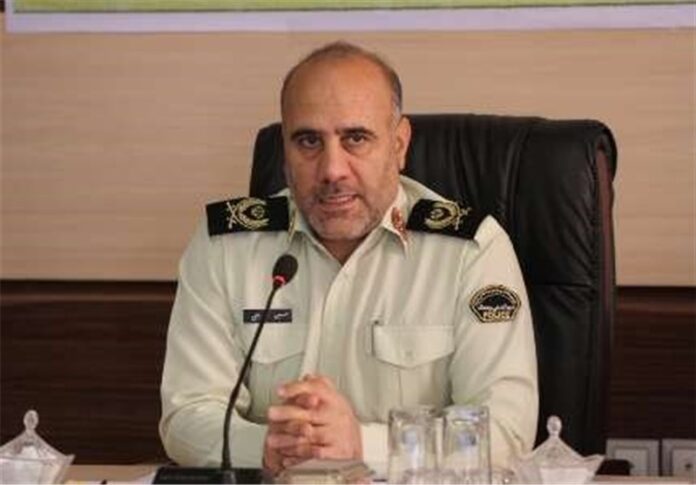 Iranian security and intelligence forces have managed to arrest a drug trafficker in the southeastern province of Sistan and Baluchestan who is the biggest drug lord detained in the country in decades, the provincial police chief announced on Monday.

Speaking to the Tasnim News Agency, Brigadier General Hossein Rahimi said the criminal was recently apprehended by the police forces of Sistan and Baluchestan following massive and lengthy intelligence measures.

He said the drug lord is the biggest ever smuggler arrested in Iran after the 1979 Islamic Revolution, adding that he has confessed to smuggling up to 800 tons of illicit drugs.

The commander went on to say that in the operation to nab the individual, about 300 other criminals involved in narcotics trafficking under his leadership were identified and arrested.