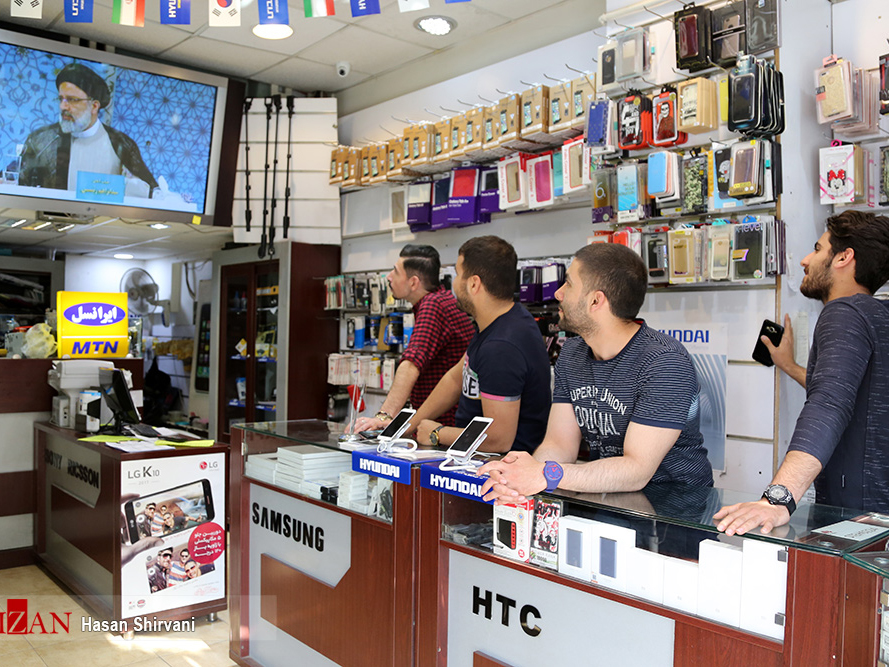 Millions of Iranian people on Friday watched and listened to the first live presidential debate between the six candidates ahead of the May 19 votes.

Wherever they were on Friday afternoon, either in a taxi or in a supermarket, Iranian people tried to follow the first live debate between the final six presidential candidates a few weeks before the decisive May 19 elections.

Many of them watched the debate on TV or their mobile phones, and those who did not have access to a TV set, listened to what the six hopefuls said in their cars.

Here are Mizan and ISNA’s photos of people following the debate: