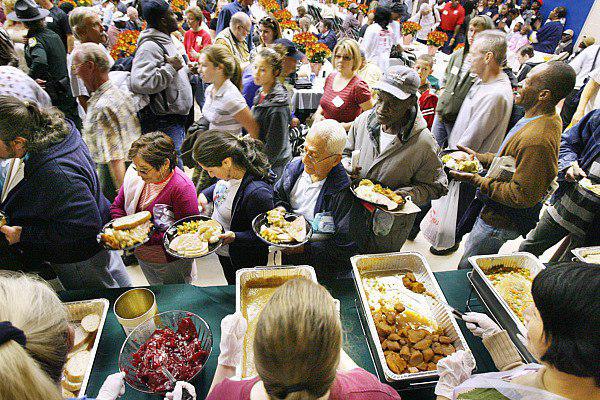 Iranian ambassador to the UK has slammed US President Donald Trump for insulting the Iranian nation by calling them hungry, and expressed Tehran’s preparedness to help feed the huge number of hungry people in the US.

Hamid Baeidinejad on Monday strongly blasted Trump’s multiple tweets over the past few days in support of the violence which has followed scattered protests against economic woes in some Iranian cities.

Trump had tweeted earlier in the day that Iranian people “are hungry for food & for freedom. Along with human rights, the wealth of Iran is being looted. TIME FOR CHANGE!”

Hours later, Baeidinejad said that after insulting Iranians by calling them “terrorists,” the US President has now described them as “hungry.”

Baeidinejad cited latest figures released by the nonprofit organization Feeding America, based on which 42 million people face hunger in the US.

“Very bad to remind him that 1 out of 8, meaning 42 million people, including 13 million children and 5 million seniors, are hungry in the US today,” he tweeted, according to Press TV.

Baeidinejad urged Trump to stop insulting another nation and rather ask the Iranian nation to help his country feed the starving people living the US, because “the Iranian nation, despite its own problems, won’t turn down his request for help.”

“Mr. Trump should be encouraged to work harder to solve the American people’s problems rather than focusing on problems of other nations,” he tweeted.