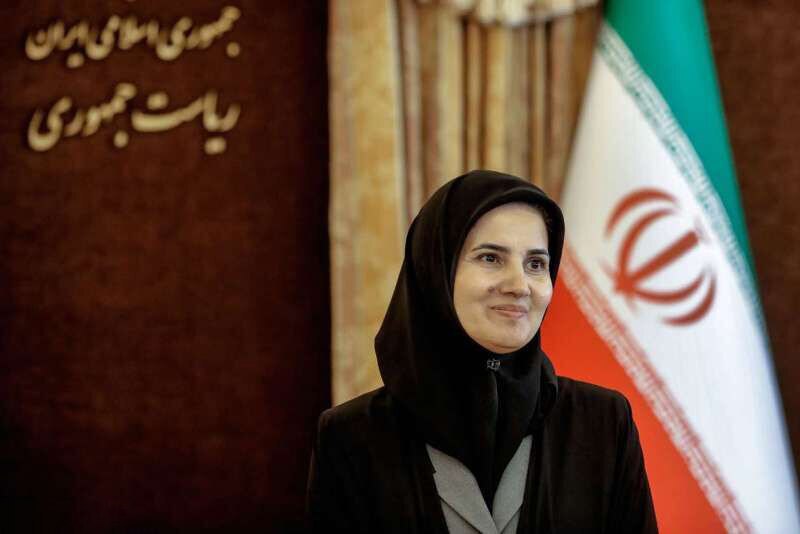 Vice President for Legal Affairs La’ya Joneydi said the pressure of sanctions was so much that the Rouhani administration was not able to keep public contentment at a high level.
In an interview with the Hamshahri newspaper, the senior official touched upon sanctions as well as several other key issues.

In her comments, she referred to the legislation passed by Iranian lawmakers to push for the lifting of sanctions.

She said if the plan is implemented logically and all pillars of the Establishment work towards the proper implementation of the initiative, things will go well.
“Otherwise, there will be problems,” she noted.

The vice president then said political competition is something necessary.
“Part of the health of the political power structure lies in these political rivalries; so, we shouldn’t think wrongly. The openness of the competitive atmosphere for political parties and factions means people’s political rights are being exercised,” she said.

She also mentioned the governments’ drawing up of the Citizens’ Rights Charter, saying the move is a tool to help implement Chapter three of the Constitution which concerns people’s rights.