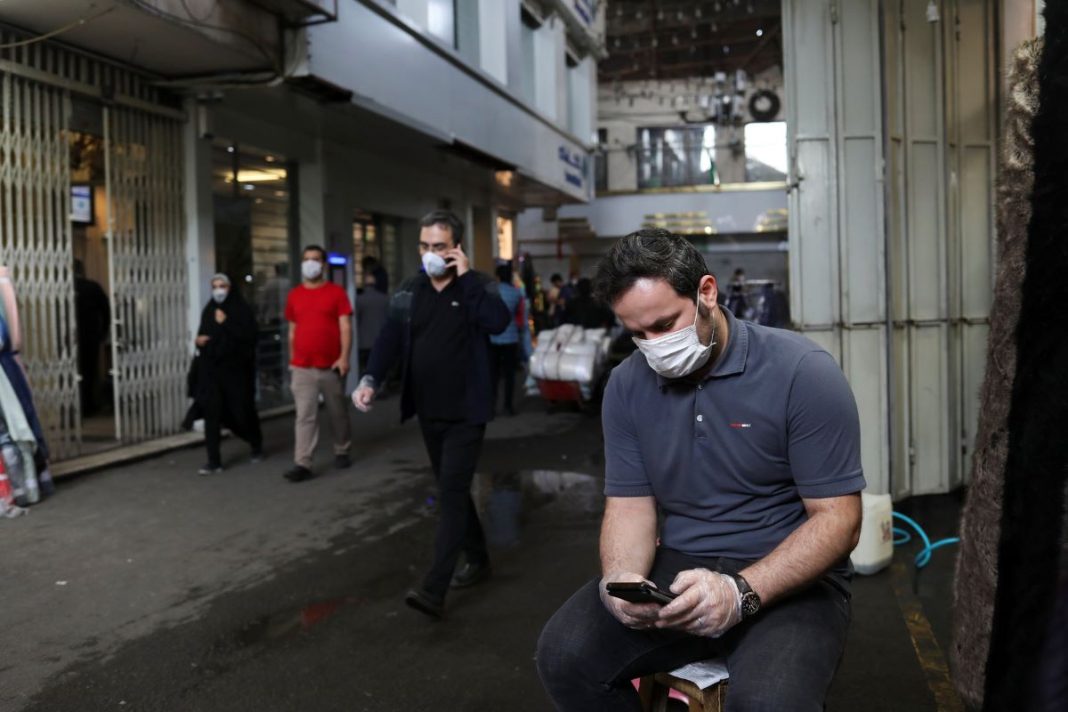 An Iranian daily has some vitriolic words for proponents of a controversial ‘national internet’ project in Iran to limit citizens’ access to the worldwide web, saying the scheme is tantamount to incarcerating the entire nation.

In an editorial on Monday, Jomhouri-e Eslami said re-branding the restrictions and passing off ‘intranet’ as the so-called national internet, cannot justify cutting people’s global access.

Iranian authorities have limited the internet connection, in some cases to a trickle, and have blocked some social platforms like WhatsApp and Instagram, saying they were used as venues for organizing the recent unrest and deadly riots in the country.

Jomhouri-e Eslami accused the Iranian officials of seeking to cover up a myriad of problems in the country by curtailing people’s access to free information, instead of getting down to the root causes of the maladies.

The newspaper also hit out at certain ‘delusional’ officials, without naming them, for advocating the project “that is already doomed to failure” by going as far as calling it a “religious duty”.

“The founders and supporters (of the national internet) need to know that a nation, as big and freedom-loving as the honorable nation of Iran, cannot be locked up, even with the undue labels like ‘national’,” the daily pointed out.