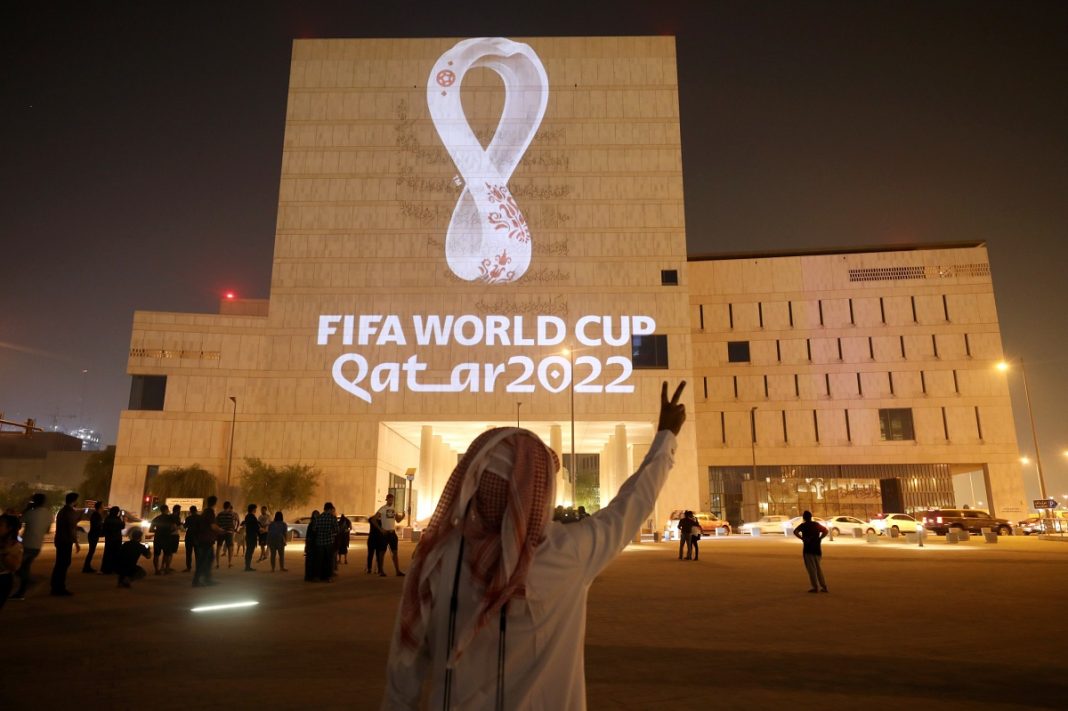 Iran’s Etelaat newspaper has strongly criticized officials for their handling of the situation ahead of the 2022 FIFA World Cup in Qatar.

The paper wrote in an article that the government has restricted access to the internet and is ironically expecting a flow of World Cup tourists to Iran, without even one ticket for travel to Iran having been sold.

Etelaat wrote that the “largest sports, cultural and economic event of the world” is taking place along Iran’s southern borders less than 20 days from now and “we are passively looking over as countries, near and far, are planning to benefit from the golden opportunity.”

As official figures show, the paper wrote, neither one ticket to visit Iran nor a single bed in Iranian accommodation centers has been booked by foreign tourists of the World Cup.

It added that no new order has been placed with the Iranian economic sector for delivery of goods or services to World Cup travelers.

The paper wrote that no “special development” is also expected for the duration of the games, noting that Iran must accept it has lost the opportunity to have a share in the economic benefits of the world event.

Etelaat added that restricting or blocking access to the internet and social media networks in Iran, in the heat of the key event in the Persian Gulf region not only destroyed the opportunity of electronic businesses to reap the benefits of the World Cup, but also removed the possibility of international contacts with foreign tourists.

Such a “management”, the paper said, clearly means no tourist or investor has been willing to travel to Iran.